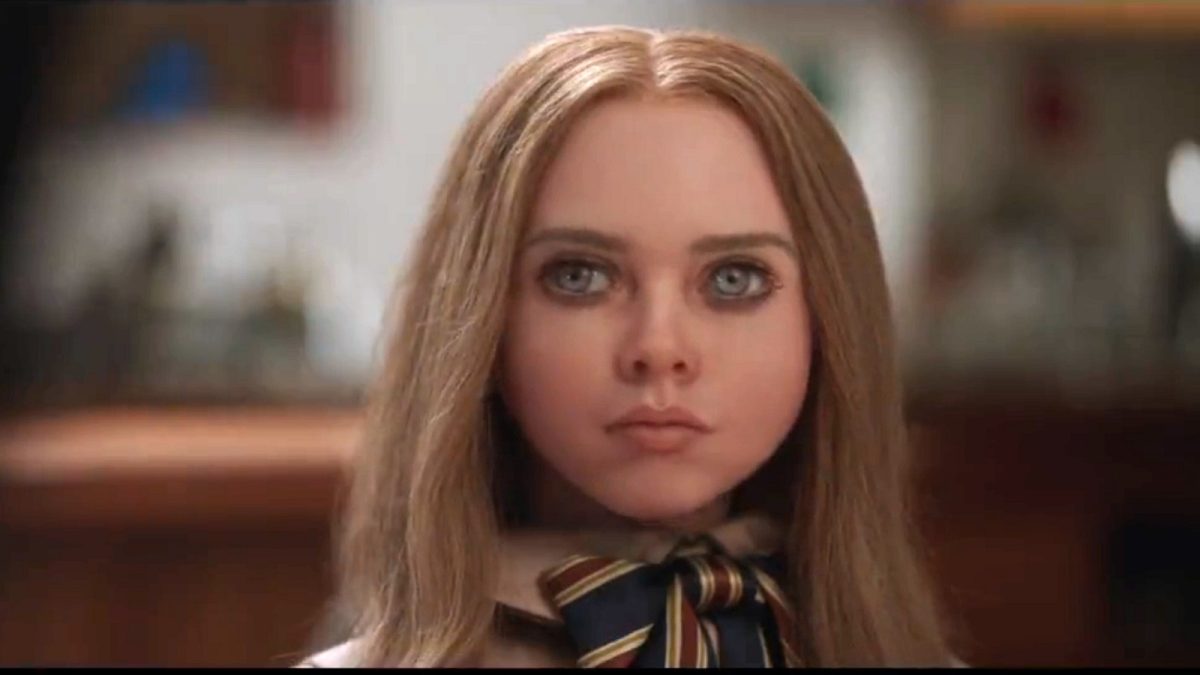 Horror fans were treated to a big film release right out of the gate this year with M3GAN, and they showed up in force. Granted, some clever marketing and TikTok presence almost certainly helped the movie along, but that doesn’t change the fact that M3GAN ran away with $30.2 million during its opening weekend.

The impressive figure was almost $10 million clear of initial projections, which already makes the film a resounding success. As such, there are already rumblings of a sequel to M3GAN being greenlit, according to insider sources speaking with Deadline.

Deadline’s sources told the publication of the rumored sequel as early as Friday, which suggests that Universal Pictures and Blumhouse had pretty good faith that M3GAN would have a successful theatrical run.

Needless to say, there’s just something about killer dolls, whether they be controlled by rogue AI or good old fashioned demons that keep horror audiences coming back again and again, and producer James Wan knows it; he recently detailed his obsession with children’s toys turning into murderous villains.

Not only is M3GAN a box office success (no thanks to the aforementioned marketing, which included embracing meme culture and M3GAN dolls showing up at a Chargers game), but it’s also getting rave reviews. In fact, at the time of writing, it’s the best reviewed Blumhouse film since Get Out.