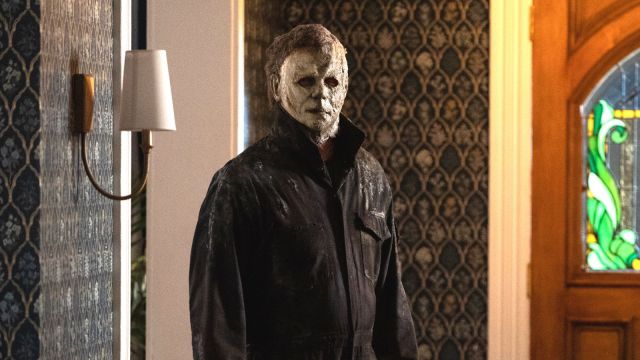 Green helmed all three of the recent Halloween trilogy, with his vision seeing Jamie Lee Curtis return as Lauriea Strode and introducing a new layer of horror into Haddonfield. Among the key new cast members for Halloween Ends was Campbell in the crucial role of the seemingly mild-mannered Corey. Green, as well as Curtis, warned Campbell of people likely being “really, really, really” not happy with what they did with the film.

Speaking to Variety, the actor said the warning came when he was offered the role by Green:

You want to do it so bad as an actor, but it’s really scary to step into this. You can’t doubt yourself for a second. When David offered me the role he was like, ‘I need you to know that a lot of people are going to really, really, really not be happy with what we’re choosing to do here. You’ll probably hear a lot of that.’ Jamie [Lee Curtis] reached out and said the same thing.

Halloween Ends did take a massive gamble by the franchise’s standards by introducing a second threat, which feels like a direct reaction to Halloween Kills getting criticized for Myers being seemingly everywhere. The smaller cast of characters and significantly smaller scale all add up to the film’s much more subdued vibe.

Halloween Ends hasn’t gotten the warmest of receptions, with a 39 percent Rotten Tomatoes score accompanied by a decent, but not spectacular box office opening.