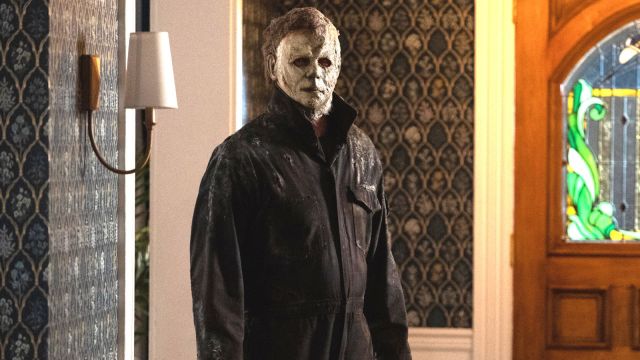 Despite struggling to keep critics appeased, Halloween Ends will not be leaving its producers worried after a phenomenal first week at the box office.

The long-awaited end to the Halloween saga has come, and the anticipation resulted in remuneration for Universal. The ninth Halloween film and end of the David Gordon Green trilogy is proving a success, going against the franchise fatigue theme of 2022. Grossing $58.4 million from its opening weekend, it is reveling in the spooky season slot.

Somewhat surprisingly, it could’ve been far more successful if it weren’t for a simultaneous release on streaming. Debuting on Peacock on the same day as the cinematic release could have cost the film getting significantly more in ticket sales. It’s the first in the franchise to launch simultaneously, with its predecessor Kills seeing a 60-day cinema exclusivity period.

On a budget of $25 million, it’ll almost certainly continue to bring in a profit as long as word-of-mouth remains anywhere near lukewarm. Audiences have been kinder to the trilogy-ender than critics, with the audience score sitting at 57 percent while critics sit at 41 percent per Rotten Tomatoes.

Confusingly, Halloween Ends may not even be the end of the series. The Green trilogy was produced under a deal with Blumhouse for three films, but the rights are still held by the Akkad family. Should they want to continue, there’s nothing to stop them from doing so.

It’s likely the last we’ll see of Jamie Lee Curtis in the saga, with her giving her farewells to the franchise but still in a never-say-never spirit to a return. Halloween Ends is currently in cinemas, and streaming from Peacock.