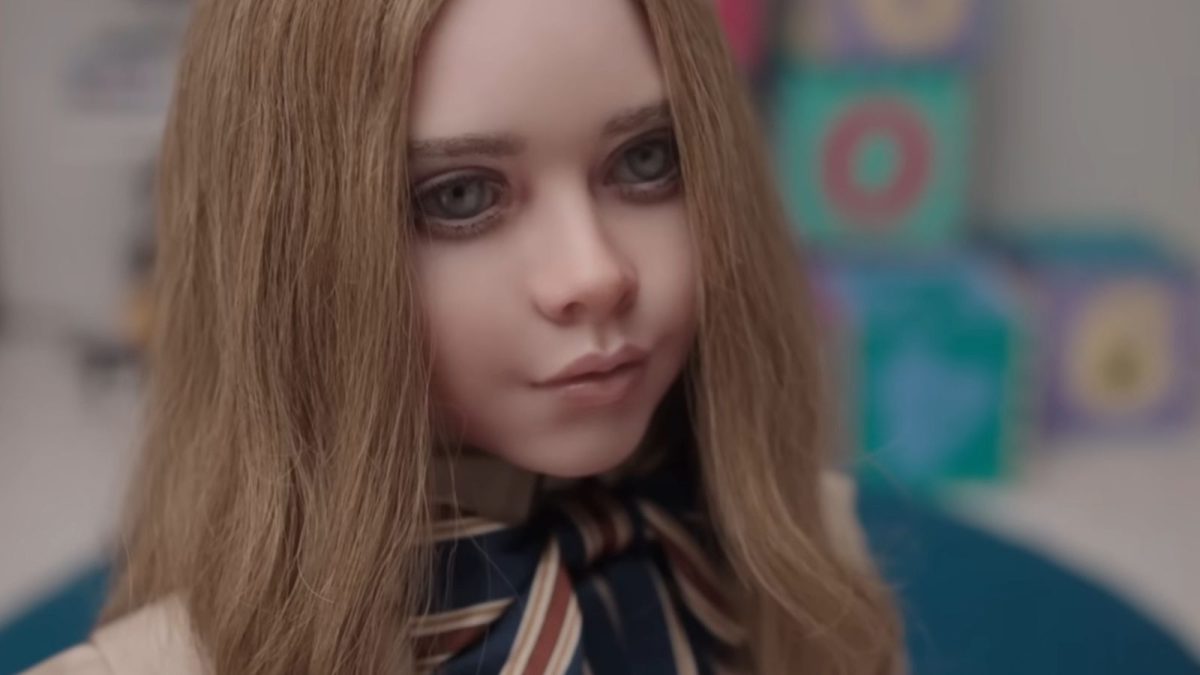 M3GAN may have kicked off 2023’s horror slate spectacularly, hitting a wide range of emotional beats without missing a step in its intended horror comedy genre, but we’ve been getting a few too many implications that the titular homicidal robot actually exists in the real world, and as much as we love M3GAN on-screen, we’re perfectly fine with her staying there.

Nevertheless, she’s entered the ring, and her match-ups against fellow murder dolls Chucky and Annabelle seem all the more inevitable with every passing day. During a Reddit AMA on r/movies with the cybernetic daughter of slaughter herself, M3GAN dropped some trash talk worth its weight in gold.

When asked about her honest thoughts on Chucky, the villain behind the beloved Child’s Play franchise, M3GAN didn’t hold back, reminding us all that the red-haired menace is old news, and the throne belongs to her.

As for whether she would be able to beat up Chucky or her other contemporary, Annabelle of The Conjuring universe, M3GAN has quite the foolproof game plan if it ever comes down to a cage match.

It’s not just the ring that M3GAN is laying claim to; when asked about her odds in a dance competition against none other than Jenna Ortega’s Wednesday, who would no doubt be her toughest opponent of the three mentioned thus far, her confidence never waned for a second.

You heard it here first, folks; M3GAN is all but ready to lay waste to whoever dares to mess with her mojo, and at this rate, we’ll be cheering her on as she does so.

If you haven’t yet welcomed our latest horror champion into the world, M3GAN is currently playing in theaters.