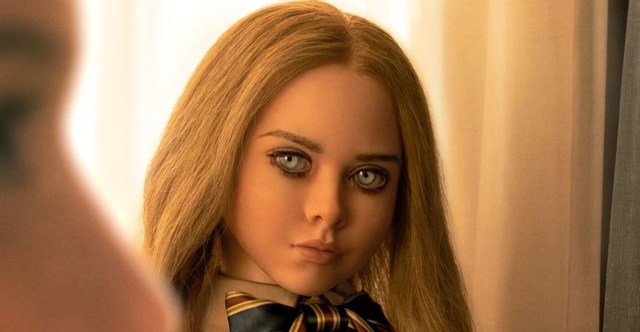 M3GAN is a hotly anticipated movie, with the film’s latest trailer quickly going viral online, getting the movie a load of mainstream attention. But who is in M3GAN, and when will the film be coming out?

What is M3GAN about?

M3GAN is a science fiction horror film distributed by Universal Pictures. Directed by Gerard Johnstone, the film follows Gemma, a genius robot designer who works for a toy company. Gemma has created M3GAN, a robot with artificial intelligence. M3GAN is designed to be the ultimate companion for a child. When Gemma is forced to take in her recently orphaned niece Cady, she decides to give Cady M3GAN. However, this soon turns out to be a terrible decision.

Does M3GAN have a trailer?

M3GAN does have a trailer. And this trailer gives viewers a tantalizing taste of what they can expect from the film.

When does M3GAN come out?

M3GAN will arrive on American cinema screens on January 6th, 2023. Originally the film was meant to come out on January 13th. However, it was moved to avoid competition from other movies.