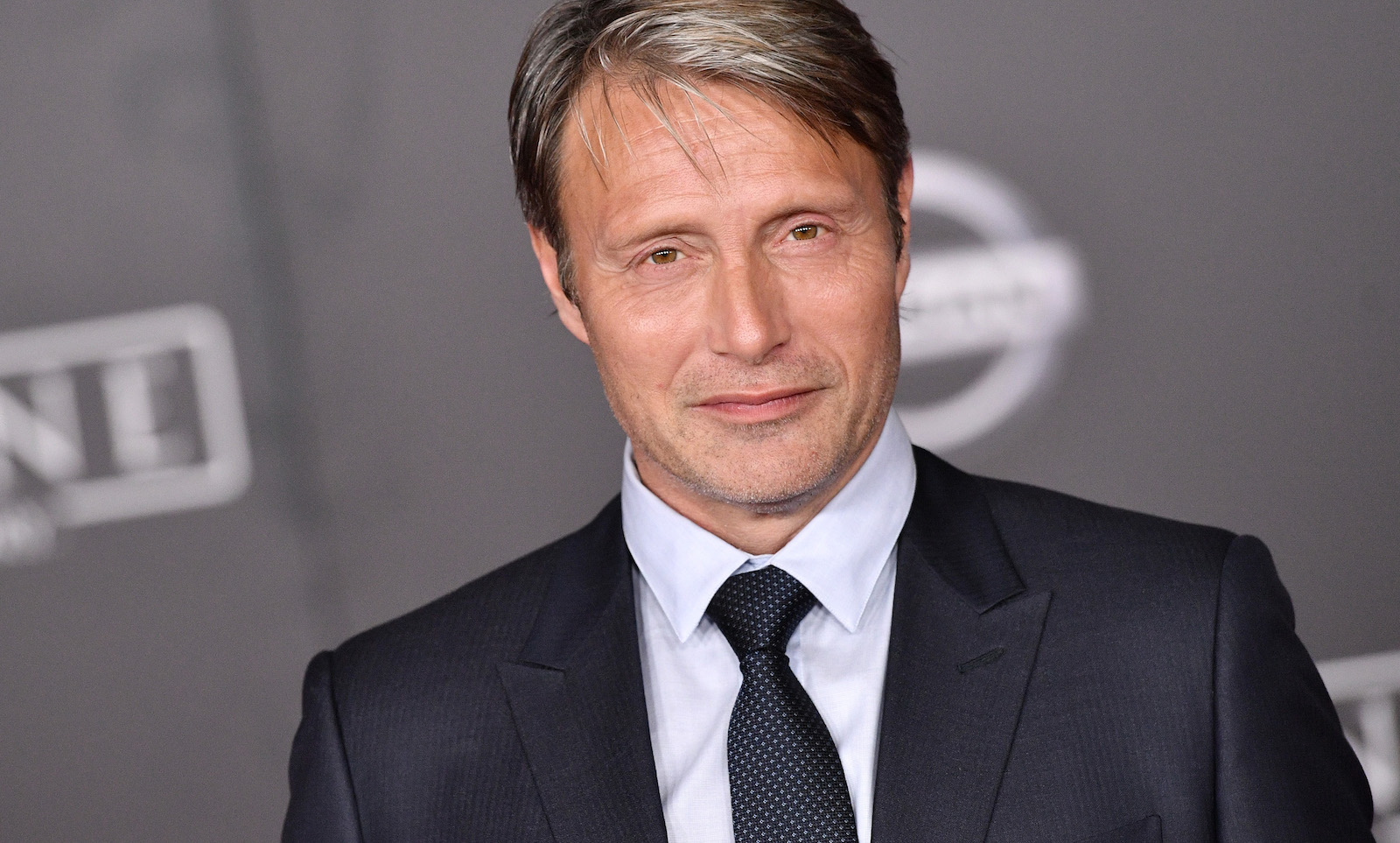 Across his illustrious career so far, Danish actor Mads Mikkelsen has infamously portrayed several controversial villains — including Dr. Hannibal Lecter in Hannibal, terrorist financier Le Chiffre in Casino Royale, and an undisclosed villain in Indiana Jones 5 — but the true surprise is when the gifted actor signs on to portray a good guy. Well, sort of.

As per Deadline, Mikkelsen is all set to star in a brand new action-thriller titled The Black Kaiser, which will serve as his second collaboration with the film’s director Jonas Akerlund, after the two memorably worked together on 2019’s action-thriller Polar. With Akerlund positioned as director, scriptwriter Jayson Rothwell has crafted the screenplay alongside Mikkelsen, with Jeremy Bolt and Robert Kulzer set to produce with XYZ Films.

A full synopsis has yet to be released, but the upcoming project is set to follow Mikkelsen as the titular character, where he will portray a murderous hitman who, after he discovers a secret stratagem protecting a group of killers, becomes the group’s unexpected target.

In an official statement, Bolt expressed his enthusiasm for producing the film and having the chance to work with Mikkelsen and Akerlund, while simultaneously explaining that the project will be an “explosive” journey to be had.

We are very excited to be working with the brilliant Mads Mikkelsen and the visionary Jonas Akerlund on what will be an explosive, action-packed, funny, unexpected and little insane and emotional journey.

As mentioned before, Mikkelsen is certainly no stranger when it comes to playing bad guys, but perhaps all of that changes in The Black Kaiser when the brilliant actor showcases his prowess as a bad-guy-turned-good-egg before the end credits. Check back here for further updates as it becomes available.