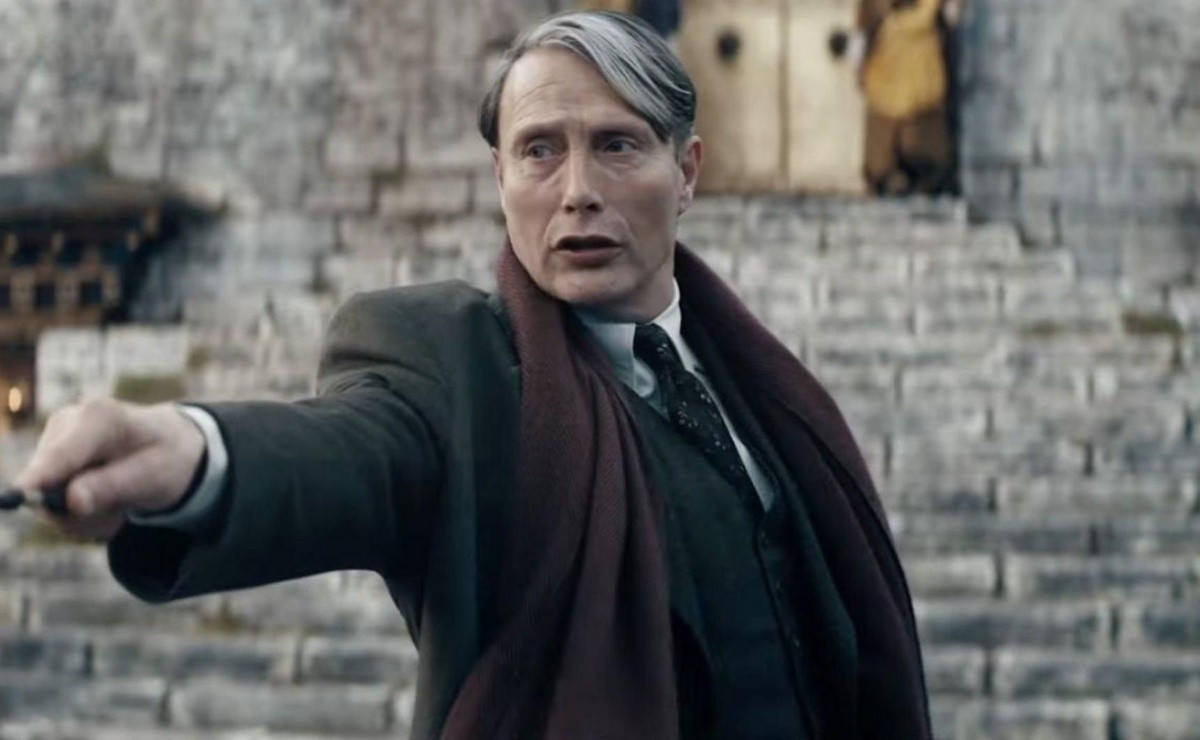 As we have known for a long while now, Fantastic Beasts: The Secrets of Dumbledore will introduce a different incarnation of the series’ main villain, Gellert Grindelwald. Following Johnny Depp being fired from the films due to abuse allegations surrounding his relationship with his ex-wife Amber Heard, Mads Mikkelsen was brought aboard in his absence to breathe new life into the dark wizard.

In the wake of the controversial recasting, much has been made about how this has affected the fans, but what was it like for Mikkelsen to dive in at the deep end and be asked to come and take over as an established character three movies in? While speaking to Australian site Supanova, the Danish Doctor Strange star opened up about how it felt to be “thrown into” the Wizarding World like this. Here’s what he had to say:

Yeah, I was thrown into it a little later than the rest of the gang. I mean, they’d done two films and then they were halfway through [The Secrets of Dumbledore] when I joined the party. It’s a family you visit and you can only hope that they will adopt you – and they did. The whole gang is fantastic, the crew is fantastic, David [Yates] is fantastic – and if they are the family, [David’s] the godfather and he’s done this so many times he makes everybody feel at home. My journey was fast, swift, but I felt at home right away.

Luckily for the Hannibal veteran, it sounds like the fact everyone else was so secure in their jobs actually helped him feel right at home. Like Mikkelsen says, director David Yates certainly knows what he’s doing at this point as he’s helmed every single entry in the extended Harry Potter saga since 2007’s Order of the Phoenix. Hopping aboard a major production halfway through, especially one that’s under such high scrutiny, couldn’t have been easy, but it sounds like the famously laidback actor took it in his stead.

Likewise, when it came to following on from Depp’s performance, Mikkelsen opted for a pretty cool-headed approach to it. He’s previously spoken up about how he never wanted to “copy” any elements of his predecessor’s take on the part and instead do it in his own way but also “act as a bridge” to Depp’s version.

We’ll find out how he managed when Fantastic Beasts: The Secrets of Dumbledore finally opens in U.S. theaters on April 16. The threequel is already playing in some territories, including the U.K., this weekend.