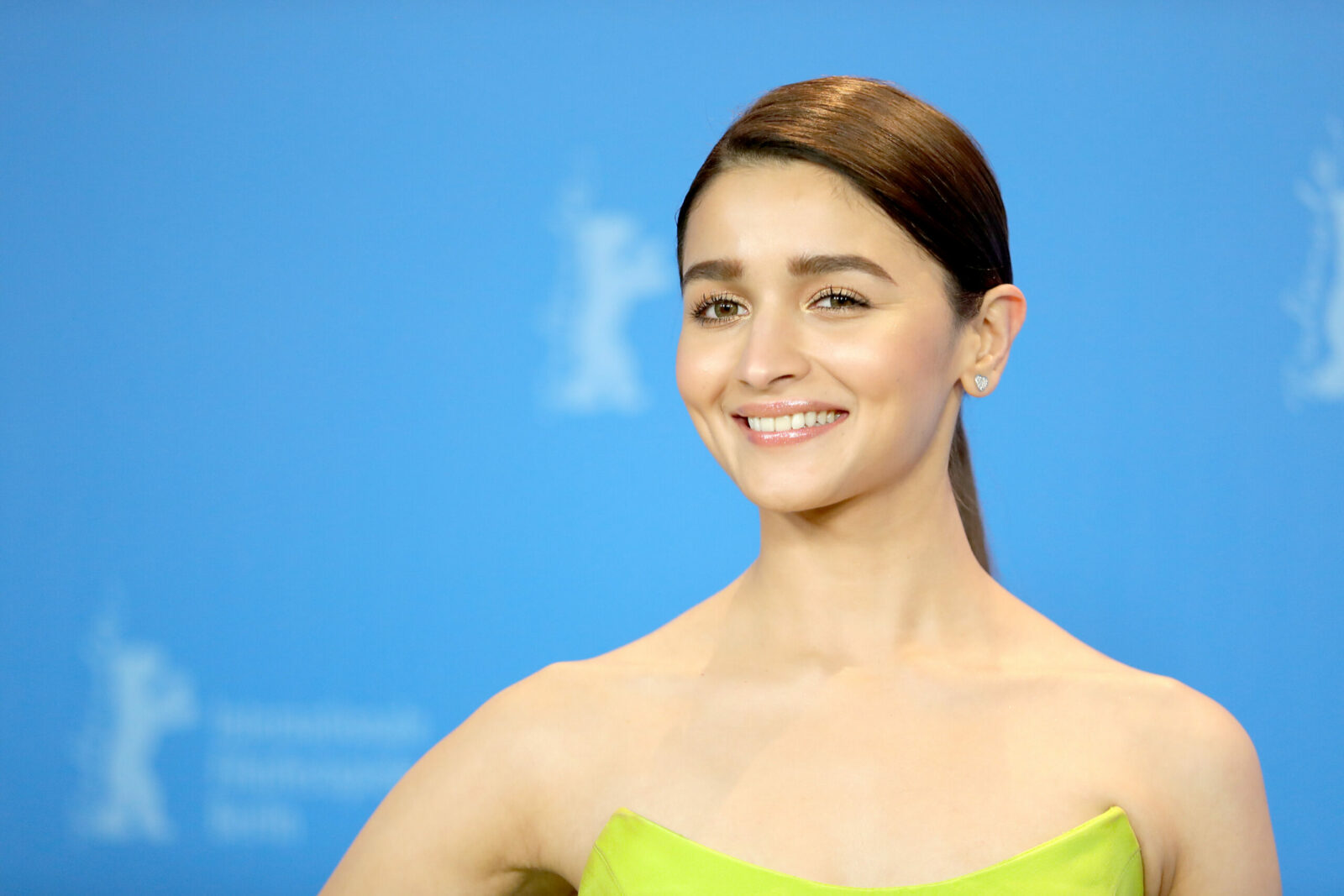 Expect to hear a lot about Netflix’s upcoming Heart of Stone. Last January, the streaming giant won an intense bidding war for the blockbuster thriller, which will be one of the biggest Netflix Originals ever. The project comes via Mission: Impossible production company Skydance Media and, though plot details are still top secret, appears to be conceived as the debut of a new female-centric action franchise.

Gal Gadot will star alongside Belfast‘s Jamie Dornan, with Peaky Blinders and The Aeronauts‘ Tom Harper directing, The Old Guard‘s Greg Rucka and Hidden Figures‘ Allison Schroeder on script duties. Now you can add another high profile name to that list, with Deadline reporting that Bollywood star Alia Bhatt has signed on the dotted line.

Heart of Stone will be Bhatt’s English language debut and though she’s relatively unknown in Hollywood, she’s huge in India. She’s picked up four FilmFare awards (basically the Hindi Oscars) for Best Actress, and recently received a bunch of praise for her role in crime drama Gangubai Kathiawadi.

We should begin to know more about Heart of Stone very soon. Yesterday, Gadot posted a tweet from the first day of the shoot showing her in costume as heroine Rachel Stone. If it’s before the cameras now, we’ll likely see a release sometime in mid-2023.

With location shooting on this likely, we should soon get a good idea of how similar to Mission: Impossible this will be and how much Bhatt is involved in the hi-octane action sequences.

More on Heart of Stone as we hear it.