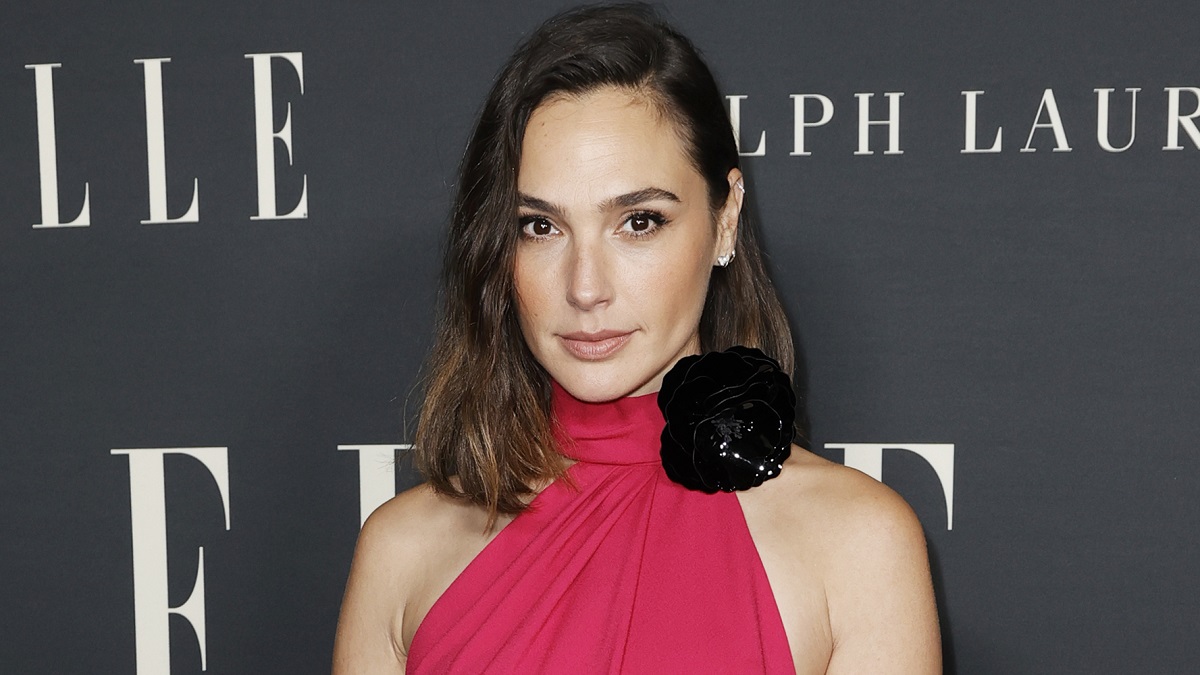 Having served as a third of the A-list central trio at the center of Netflix’s most-watched original movie ever, the streaming service are almost immediately getting back into the Gal Gadot blockbuster business.

Before those planned Red Notice sequels shoot back-to-back next year, Gadot has another high-profile project with franchise potential on the horizon, after the actress confirmed via Twitter that production is officially underway on Heart of Stone. As you can see below, the title makes a little more sense now that it’s been confirmed as the lead character’s surname.

The Wonder Woman star was announced to be headlining the espionage thriller back in December 2020, landing an eight-figure payday in the process for taking top billing and producing, with Netflix swooping in to scoop up the distribution rights the following month.

The Rock, Ryan Reynolds And Gal Gadot Crack Up In Red Notice BTS Photo
1 of 2

Plot details remain thin on the ground for now, but the initial announcement compared Heart of Stone to James Bond and Mission: Impossible, in that it’s a broad four-quadrant property with the groundwork set to be laid for a multi-film series.

Tom Harper is directing from a script co-written by The Old Guard‘s Greg Rucka and Academy Award-nominated Hidden Figures scribe Alison Schroeder, with Jamie Dornan becoming the first new addition to the ensemble at the beginning of last month.

Gadot can’t seem to keep away from expensive films these days, with Heart of Stone joining the prospective Red Notice 2 and 3, Disney’s live-action Snow White remake, Wonder Woman 3, and her long-gestating Cleopatra epic on the schedule.