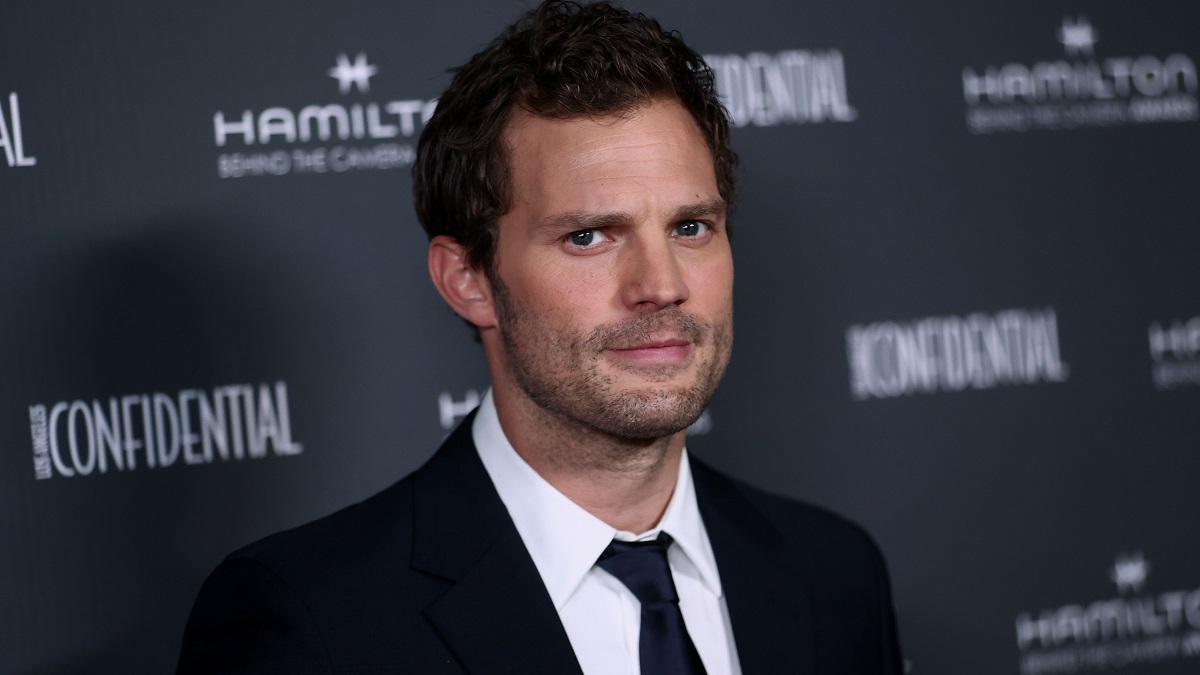 It’s been over a year since it was first announced that Netflix had secured the distribution rights to Heart of Stone, a high concept espionage blockbuster that drew early comparisons to James Bond and Mission: Impossible, and not just in terms of big action and franchise potential.

Gal Gadot is pocketing an eight-figure sum for headlining and producing the first installment of what could be another huge multi-film series for the streaming service, and Deadline has revealed Jamie Dornan as the first addition to the cast outside of the Wonder Woman and Red Notice star.

The Old Guard‘s Greg Rucka co-wrote the screenplay with Hidden Figures‘ Academy Award nominee Allison Schroeder, but plot details remain under lock and key, other than the reiteration that Heart of Stone is one of Netflix’s top in-development priorities.

That’s hardly a shock when Gadot ranks as one of the biggest, most popular, and highest-paid stars in the industry, but the globetrotting spy story might have to get in line.

With Disney’s live-action Snow White remake, potential back-to-back Red Notice sequels, Wonder Woman 3, the long-gestating Cleopatra, and sci-fi romance Meet Me in Another Life all on the docket, it could be a while before Heart of Stone gets in front of cameras, depending on how the lead’s schedule lines up.