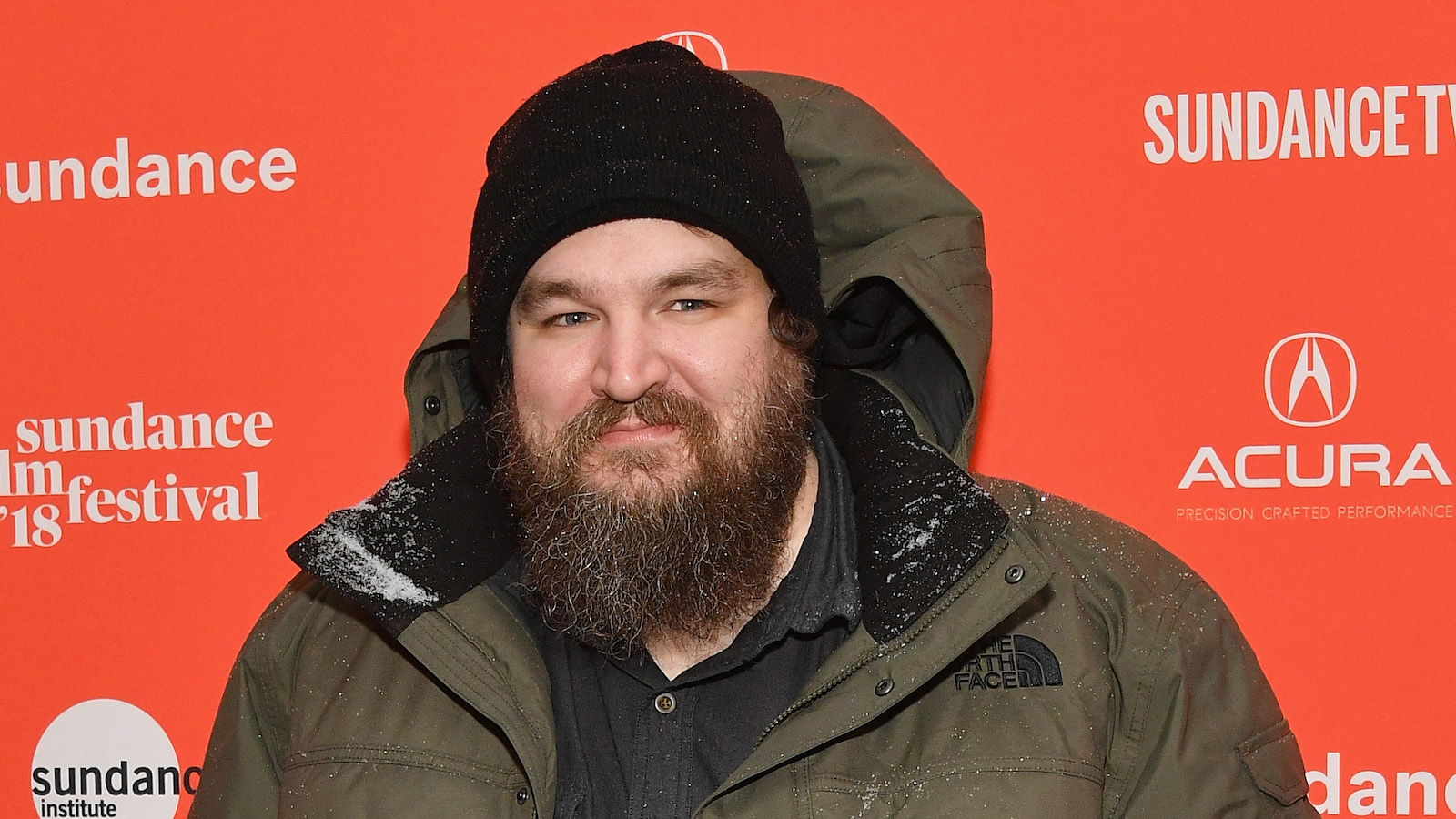 The man behind 2018’s insane Nicholas Cage movie, Mandy, is set to make his third feature film alongside A24 and XYZ Films. Panos Cosmatos will direct Nekrokosm, with Maegan Houang writing the script from a story they came up with together.

Houang wrote for the short-lived Starz series Counterpart and the upcoming FX miniseries Shogun. She expressed her reaction on Twitter when the news broke. “Everyday I pinch myself because I can’t believe this is a real thing.”

Story details are under wraps right now, but according to The Hollywood Reporter, the film is described as a “‘phantasmagorical fantasy nightmare’ and set deep within a strange galaxy where two lovers are torn apart as they try to survive a malevolent invasion.”

Cosmatos is the son of the late Greek-Italian filmmaker George P. Cosmatos best known for directing Rambo: First Blood Part II, Coba, and Tombstone. This will be Cosmatos’ third feature film behind Mandy and Beyond the Black Rainbow. Nekrokosm is sure to be a trippy, wild film if his last two features are any indication. Mandy was a critically acclaimed psychedelic revenge thriller that currently holds a 90% on Rotten Tomatoes.

If you’re a fan of Cosmatos and are itching to watch his next project, you’ll be pleased to know that he’s also listed as a director for the upcoming Guillermo Del Toro Netflix horror anthology series Cabinet of Curiosity. The series is in post-production right now and is expected to be released sometime by the end of this year.