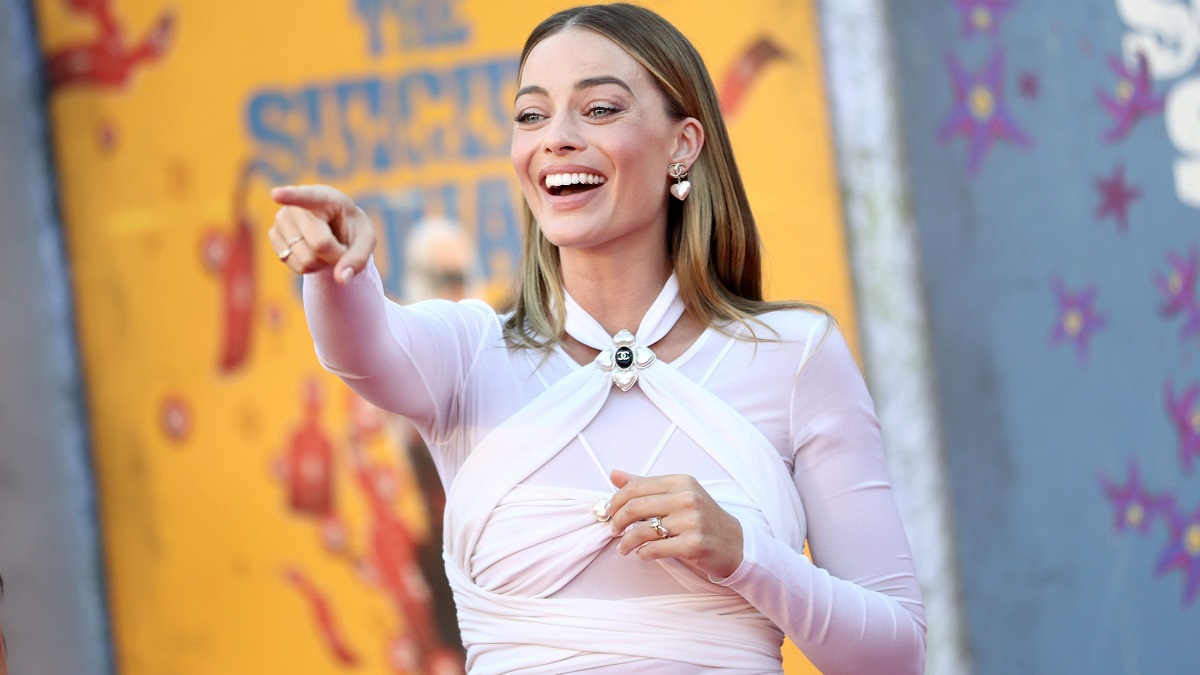 On the surface, a live-action Barbie movie would appear to be nothing more than a cynical cash-grab designed to squeeze a few more dollars out of a brand that’s been embedded in the fabric of pop culture for over 60 years.

While that may remain true to a certain extent, there’s enough talent attached to Warner Bros.’s latest version of a project that’s been through the wringer of development hell to ensure that Barbie might actually be worth your time whenever it comes to theaters.

Three-time Academy Award nominee Greta Gerwig is directing, and she’s also co-writing the script with longtime personal and professional muse Noah Baumbach. After Amy Schumer and Anne Hathaway flirted with the title role, it ended up in the capable hands of Margot Robbie, who also produces through her LuckyChap Entertainment banner.

Ryan Gosling was confirmed as Ken last October, with WorldofReel reporting that cameras are set to begin rolling next month in London. That would indicate we’ll be seeing the finished product sometime before the end of 2023, and there’s every reason to be excited about it.

Gerwig, Baumbach, Robbie, and Gosling have ten Oscar nods between them and a string of acclaimed hits under their respective belts, and they’re not exactly the key creatives we’d expect to see driving Barbie‘s first major motion picture outing.