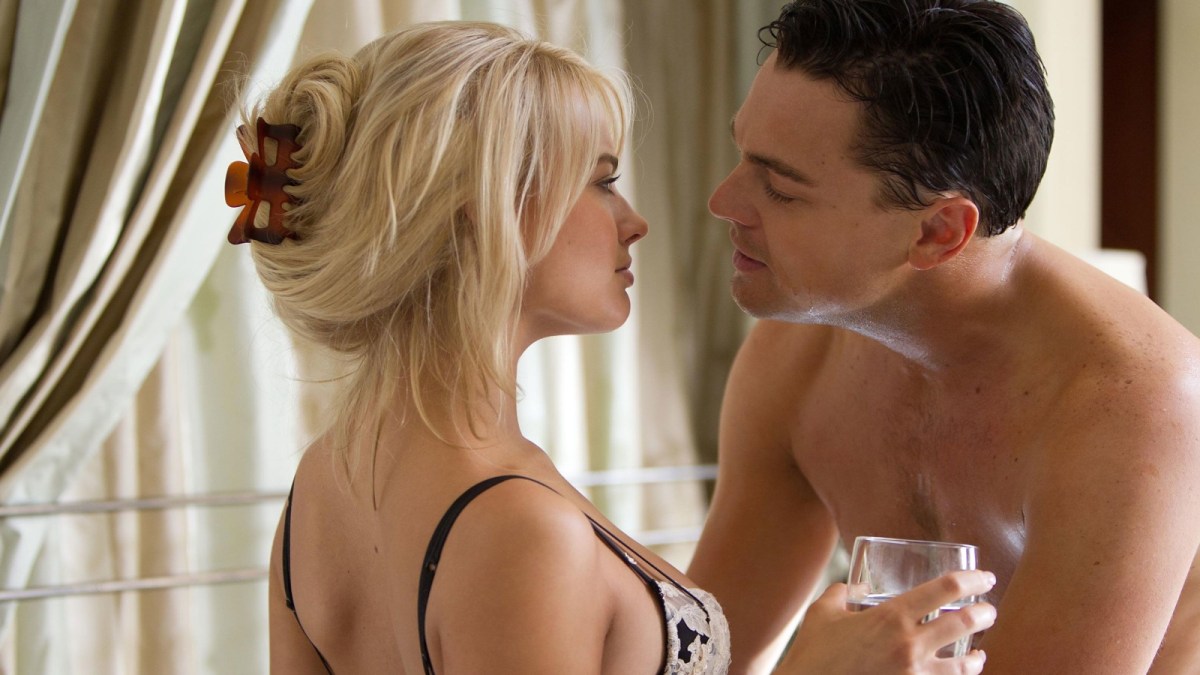 We’re less than four days away from Babylon, one of the most hotly-anticipated movies of 2022 and one that chronicles the rise and fall of various characters during Hollywood’s transition from silent to sound motion pictures in the late 1920s and early 1930s. Our story primarily follows Brad Pitt’s Jack Conrad, a popular and extravagant silent film star, and Margot Robbie‘s Nellie LaRoy, an aspiring actress and the love interest of Diego Calva’s Manny, a Mexican-American film assistant who dreams of becoming a star.

Known for her role in Suicide Squad and Focus, Australian actress Margot Robbie portrays Nellie LaRoy, while Jean Smart, known for The Accountant and A Simple Favor, portrays Elinor St. John in Damien Chazelle’s upcoming comedy-drama. But while promoting their new film, Robbie and Smart share fond memories of their illustrious careers.

Margot Robbie and Jean Smart sat down with CBS Mornings’ Natalie Morales to discuss their new movie Babylon, but during a fond look-back at Robbie’s extensive history in film and television, Morales mentioned her audition for the part of Duchess Naomi in The Wolf of Wall Street — which really “hit hard” with the casting crew for more than one reason.

Apparently, Smart wasn’t privy to this information before Robbie ashamedly admitted to it, but neither was most of the world. When auditioning alongside Leonardo DiCaprio in The Wolf of Wall Street, Margot Robbie became so invested in the role that she smacked DiCaprio right across the face — as seen in the “Who’s Venice?” scene. Jean Smart, for one, couldn’t contain her amusement.

“Morales: The story of The Wolf of Wall Street audition is you smacked Leonardo DiCaprio in the audition.

Jean Smart: You did?!

Margot Robbie: I did. I was like, ‘I think I’m gonna get arrested, let alone not work in this town.’ And they burst out laughing, they’re like, ‘Do that again, that was amazing!'”

Acting is all about committing to a role, but Margot Robbie took her commitment to the next level. Luckily, no Leonardo DiCaprios were harmed in the making of The Wolf of Wall Street, even if Jordan and Naomi rough each other up quite a bit. In that audition, they must have known that same day, they’d all sit around and laugh about what must have been — at the time — an awkward moment. That day is today.