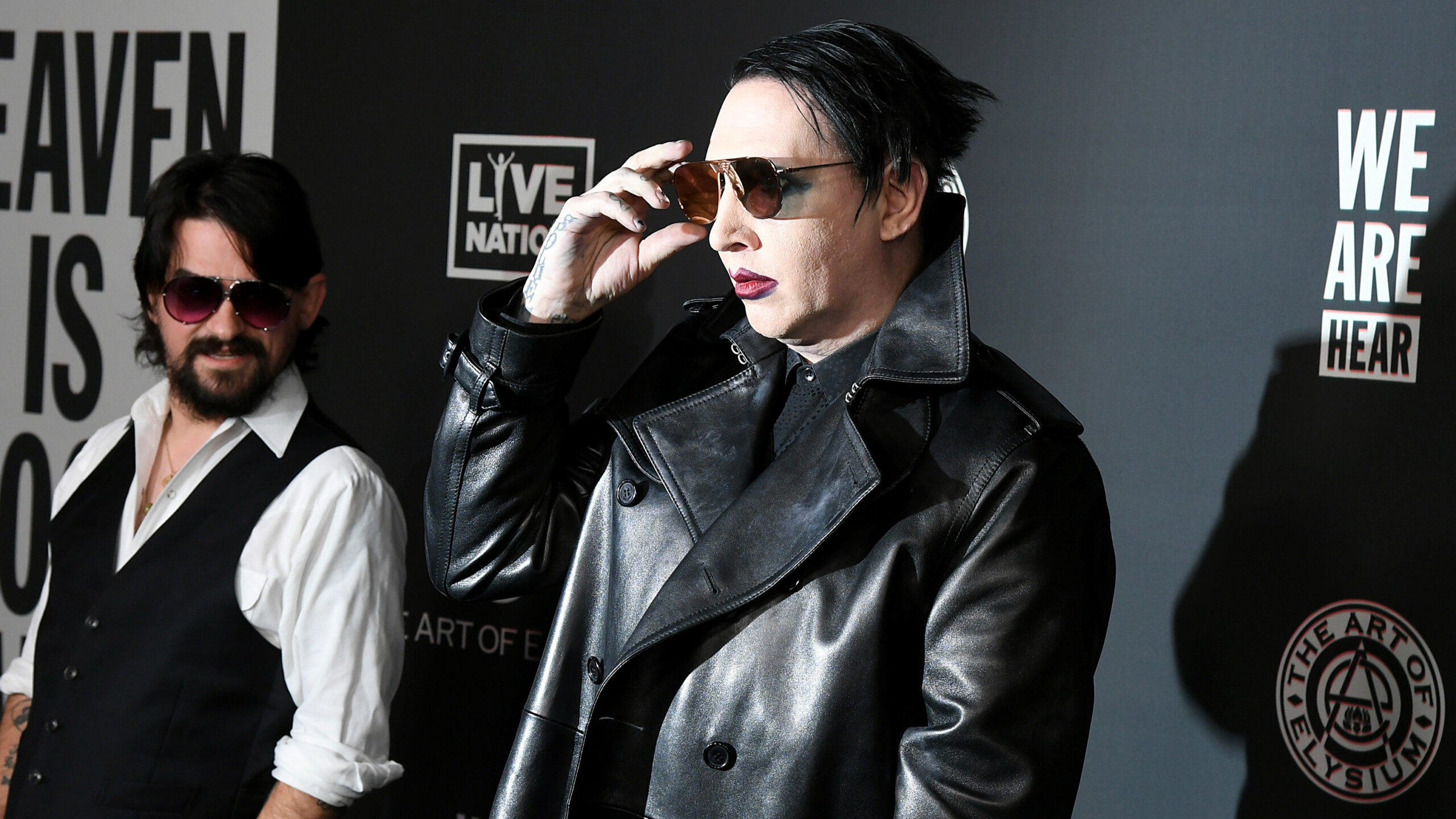 Ashley Walters, a former personal assistant to shock rock singer Marilyn Manson, has claimed that she was threatened with “retaliatory legal action” were she to appear in former Manson fiancée Evan Rachel Wood’s forthcoming documentary Phoenix Rising. The film features allegations of extreme abuse that Wood suffered during her relationship with the singer.

Manson has responded to Wood’s documentary with a lawsuit against the actor and her friend, photographer Ilma Gore, claiming defamation and emotional distress. According to NME, his legal team has “vehemently denied any accusations of assault.”

Walters filed suit against Manson, aka Brian Warner, in May of 2021, claiming sexual assault, battery, and harassment. Warner’s legal team has attempted to dismiss the case on the basis of the statute of limitations, but the judge in the case has declined to hear the motion at the present time.

Walters’ amended suit, filed Friday, March 11, claims that Warner’s lawyers threatened to file a countersuit similar to the one filed against Wood if Walters took part in Phoenix Rising. Additionally, Walters claims that her memories of abuse at the hands of Warner were repressed by her in order to endure her time as his assistant and she was only able to process his treatment after undergoing therapy in the fall of 2020.

“While (Walters) could not recall many of the specific acts of intimidation, threats, and coercion until Fall of 2020 or later, the compilation of numerous threatening and violent events instilled a constant state of fear of retribution and retaliation,” Walters’ lawyers explained in the amended suit. “Defendants should not benefit from [Manson’s] physically, emotionally and psychologically debilitating and threatening behavior by being permitted to use the statute of limitations as a shield.”

In addition to Walters’ suit, Warner faces similar lawsuits filed by model Ashley Morgan Smithline and Game of Thrones actor Esmé Bianco. Warner claims that the suits are part of a coordinated attack.