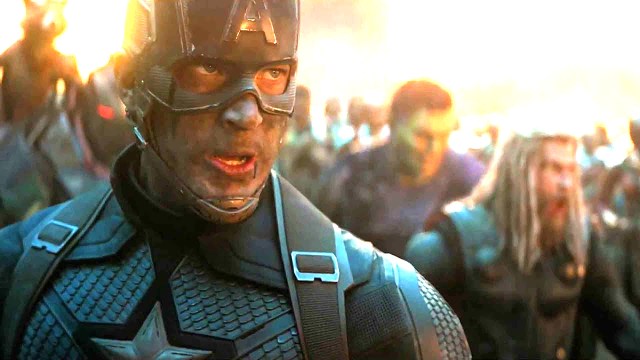 Thanks to the complicated rights issues surrounding the character, Mark Ruffalo is without a doubt the highest-profile Marvel Cinematic Universe veteran that’s yet to headline their own solo project, but based on his most recent comments on his future, the actor is more than happy to stick around until Avengers: Secret Wars rolls around.

Four of the MCU’s five highest-grossing movies are the quartet of assemblages that gathered Earth’s Mightiest Heroes (with Spider-Man: No Way Home the outlier), so there’s already huge pressure on 2025’s double-header of The Kang Dynasty and Secret Wars to deliver, especially when they’re releasing just six months apart.

Shang-Chi and the Legend of the Ten Rings‘ Destin Daniel Cretton is helming the former, but the latter is still to settle on a director, although the news may be unveiled to the world at next month’s D23. However, Ruffalo nonetheless revealed to Entertainment Tonight on the She-Hulk: Attorney at Law red carpet that he’s confident Secret Wars will blow Endgame out of the water.

Endgame is a stunning achievement that wrapped up the Infinity Saga in spectacular fashion, so the only real question is how the hell Secret Wars will be able to up the ante. Of course, the shortest answer is “the multiverse”, but the downside is that we’ve got almost three and a half years to go until we get those answers.