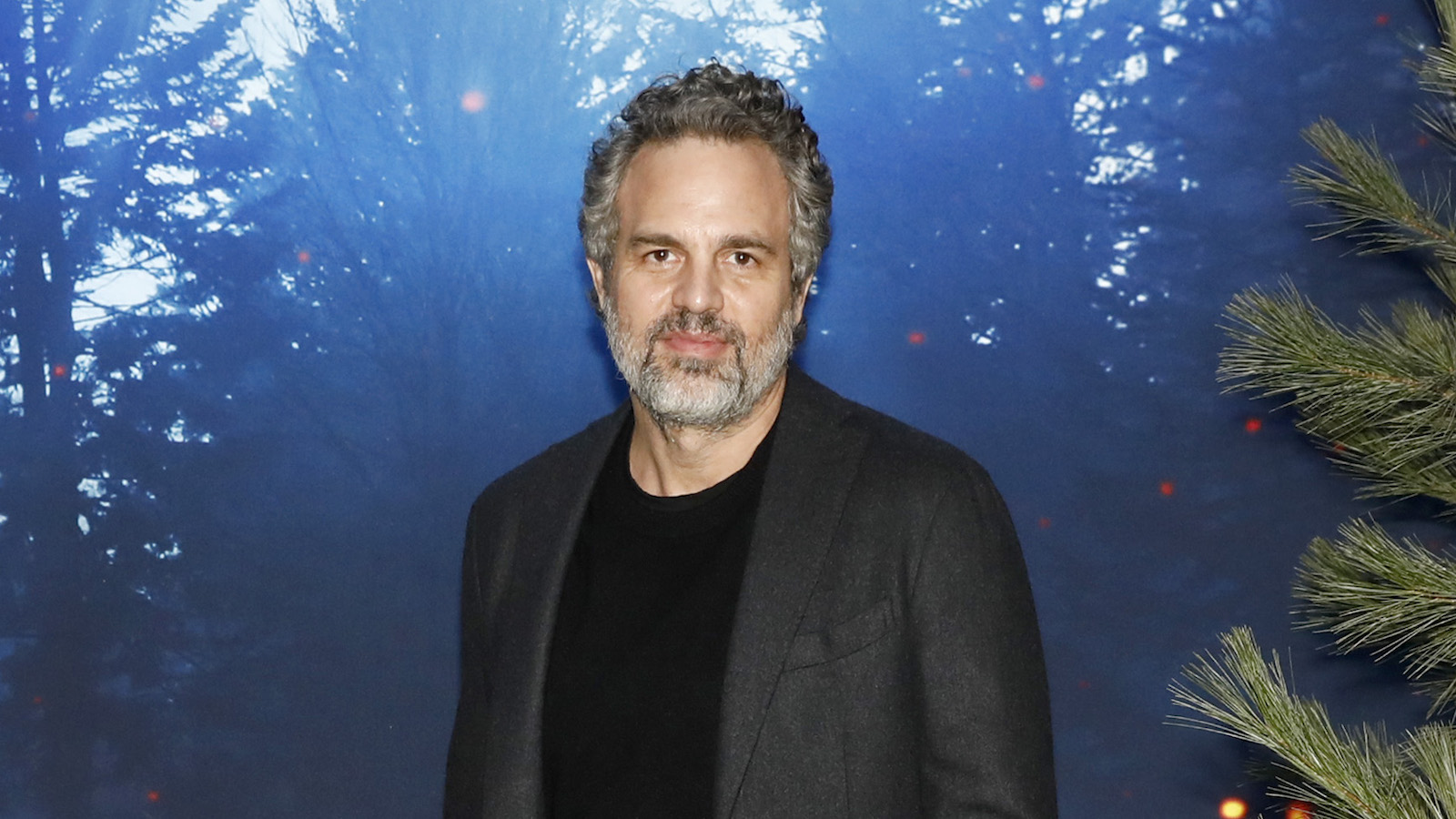 Yesterday brought heartbreaking news of yet another mass shooting, this time in an elementary school in Uvalde, Texas, that caused the deaths of 19 children and two teachers and left more than a dozen wounded. Now, MCU alum Mark Ruffalo has gone after Ted Cruz and other Republicans over the controversial topic of gun laws.

As recurrent as tragic incidents of this nature are, it never gets any easier to hear about the loss of innocent lives. The devastating school shooting has elicited a range of angry and condemning reactions from politicians and celebrities of all calibers. The latest person to speak out is The Adam Project star Mark Ruffalo, who took to his Twitter page today to lambast Texan senator Ted Cruz and “his ilk.”

“Ted Cruz and his ilk say there is nothing to do but to pile on more guns,” he wrote. “‘More killing is the answer.’ He is running a violent death cult. There are lots of countries with sensible gun laws that aren’t dealing with this. This is only America.”

The issue of gun laws always brings up a heated debate as old as mass shootings themselves. Given where this atrocious crime was committed, it’s understandable why Ruffalo, an outspoken political activist, has gone after Cruz, who’s served as the junior senator for the southern state since 2013.

Our hearts and prayers are with the families who have lost a loved one because of this senseless act of violence.