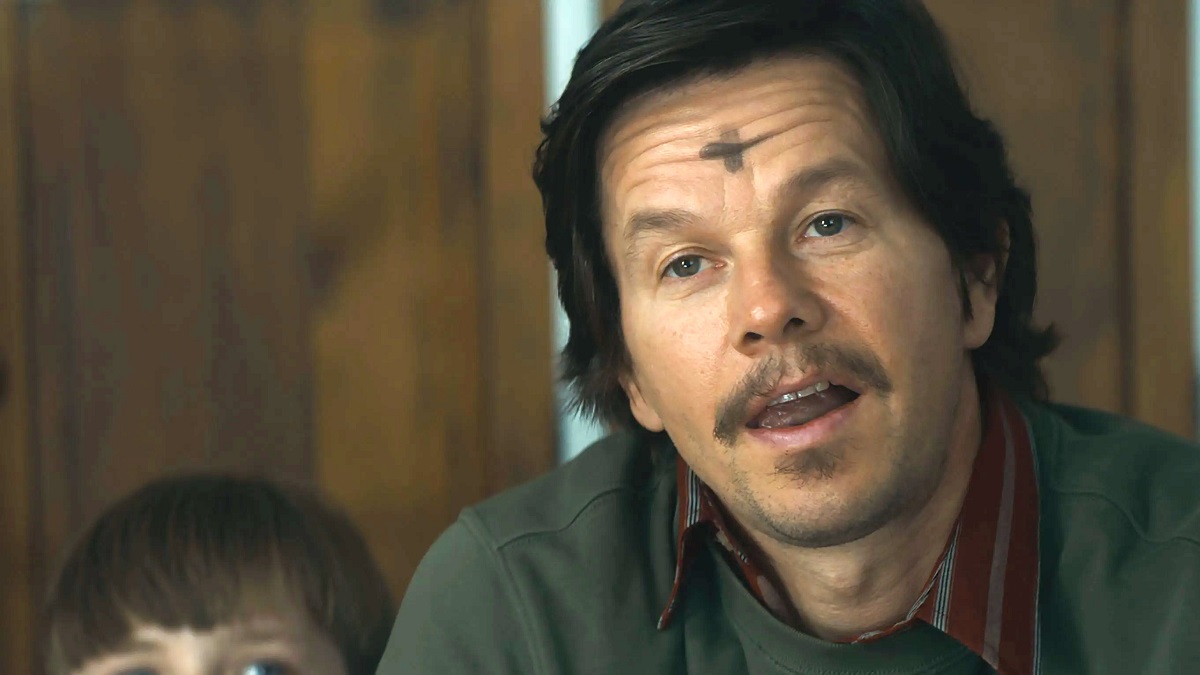 From the outside looking in, there was a real chance that upcoming biopic Father Stu could give Mark Wahlberg another opportunity to showcase his undoubted yet underrated dramatic chops, with the incredible true-life story definitely providing the scope for the actor to deliver a career-best turn.

Not only that, but the two-time Academy Award nominee has called the spiritual drama “a turning point” for his entire career, one that he said could take him down a path towards making more faith-based films that reflect who he is at this stage of his life, while he’s even been contemplating retirement sooner rather than later.

That’s all well and good, but the embargo on Father Stu has now lifted, and it’s getting torn to shreds by critics. As you can see from the reactions below, it sounds as though it hasn’t turned out quite the way Wahlberg was expecting.

There is admittedly a lot of ground to cover, with Stuart Long starting out as a boxer before moving to Los Angeles in the hope of becoming a successful actor, before a severe motorcycle accident almost killed him. During his recovery, he had an out-of-body spiritual awakening that saw him find religion, become a priest, and inspire others before a degenerative muscle disease had him confined to a wheelchair before his passing in 2014.

That’s the sort of stuff Hollywood biopics thrive upon, but Wahlberg’s latest is shaping up to be a misfire of fairly hefty proportions based on the first wave of reviews.