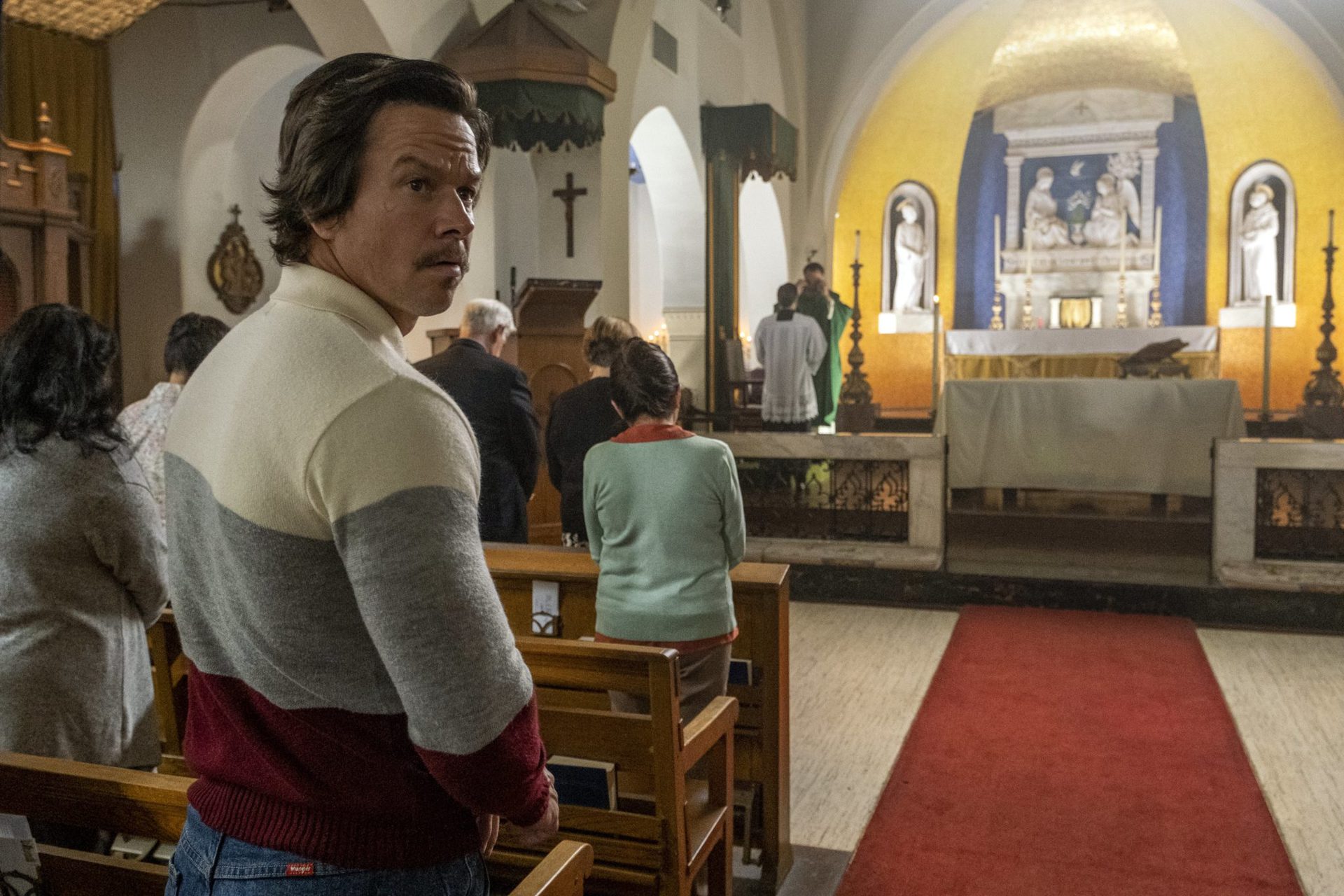 Mark Wahlberg says that playing the role of Stuart Long in the biopic Father Stu has had a transformative impact on his career.

Talking to Entertainment Tonight, the Academy Award nominee opened up about how the role has influenced him as an artist, awakening in him a desire to tell stories that will edify people.

These are very difficult times and so to be able to share this with other people and remind people that things can get better…we’ve gotta lock arms and support each other.

Father Stu tells the true story of Stuart Long, a hard-luck boxer who moves to Los Angeles to become an actor. A shocking twist of fate sets him on an epic path to the priesthood.

The Academy Award nominee, who has appeared in dozens of films to date, says that a project must be truly special for him to sacrifice time with his wife, Rhea Durham, and their four children. In his estimation, Father Stu ticked all the boxes and presented him with the types of challenges that often attract him to film roles. Wahlberg underwent considerable external changes to embody the physicality of Stuart Long, gaining 30 pounds for the role.

After many years in the film industry, Wahlberg says his career will now focus on making films that help people navigate the world in the aftermath of the coronavirus pandemic. He underscores that the stories he wants to tell aren’t “necessarily just faith-based” but messages that illustrate the power of courage, community, and common decency.

While playing a character who underwent a monumental paradigm shift, Wahlberg lost his mother Alma in April 2021. In his own dark hour of grief, he said he was especially moved by Stuart Long’s dignified determination to transcend adversity through grace:

Grace has helped me to just focus on the good things and celebrate all the wonderful times. My mom was so strong even in her most difficult and vulnerable times. She just wanted us to be okay, and if we’re lucky enough to live a long life, we’re gonna all deal with very difficult times and it’s how you deal with those things and embrace those things and more importantly recognizing, seeing the good in other people.

In the post-pandemic era, few people are strangers to the vicissitudes of life and Wahlberg believes that Father Stu offers a message of strength and hope. He hopes the film will remind people that they are not alone in their struggles.

Father Stu will premiere in theaters on April 13.