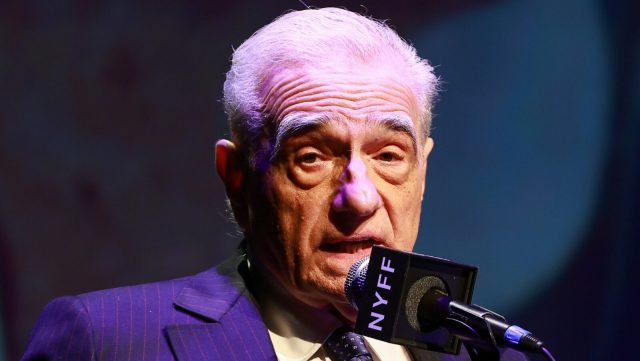 Martin Scorsese has become a controversial figure in the industry due to his hot takes on a number of trending issues. After dissing the Marvel Cinematic Universe and asserting that superhero movies are not “cinema,” the legendary filmmaker is now going after the box office itself during his appearance at the New York Film Festival.

The Irishman director essentially went on a rant about how cinema is being “devalued, demeaned, belittled from all sides” because it’s no longer about the art, but the numbers that a flick will bring in.

Scorsese continued to applaud the New York Film Festival for its brazen approach, loving cinema and the art of it above all else.

“As a filmmaker, and as a person who can’t imagine life without cinema, I always find it really insulting. I’ve always known that such considerations have no place at the New York Film Festival, and here’s the key also with this: There are no awards here. You don’t have to compete. You just have to love cinema here.”

Not to point out the obvious here, but an industry fails when the numbers aren’t there. Though I guess, from a certain viewpoint, one could understand Scorsese’s concerns. In the age of streaming, the importance of cinema has already been diminished as an experience. Nowadays, it simply doesn’t matter if your work is highly lauded as revolutionary in artistic terms. If it doesn’t bring in the numbers, it’s going to get canned. And then the formula shifts to accommodate that turnout, and artistry is slowly funneled out of the way.

Scorsese appeared at the festival to promote his new documentary Personality Crisis: One Night Only, which he has co-directed with David Tedeschi. The man is a controversy magnet whenever he talks about cinema and his unfiltered opinions about its slow demise. And who knows what sort of comments this new take is going to elicit? Only one thing is certain; the director is no more amenable to MCU than he was a few years ago.