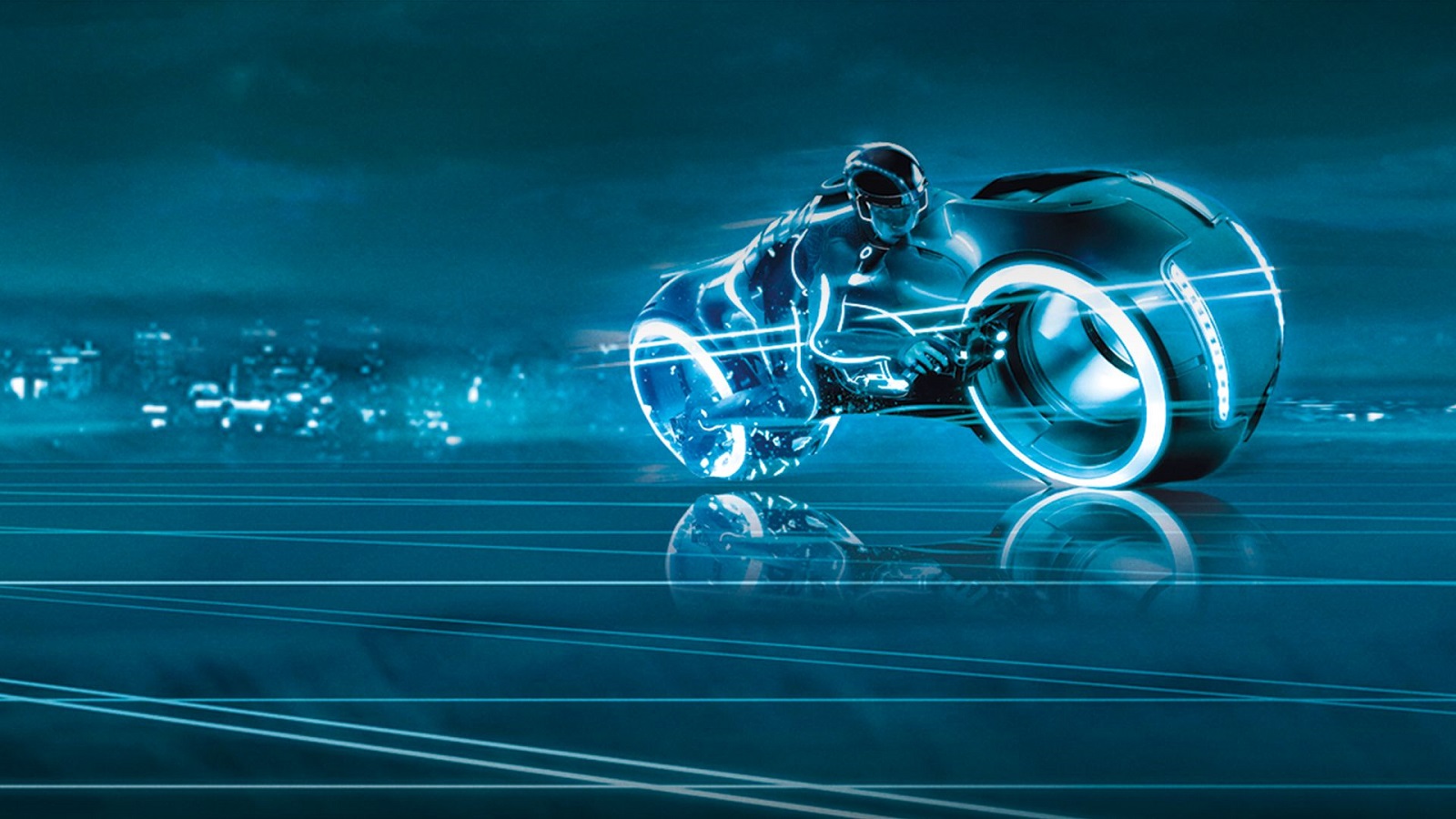 Joseph Kosinski recently delivered what might be the greatest legacy sequel ever made in Top Gun: Maverick, but the filmmaker’s previous efforts in reviving a beloved brand didn’t fare as well as anyone would have hoped. Tron: Legacy wasn’t a bomb by any stretch, but it didn’t quite prove profitable enough to have Disney falling over itself to get a sequel out there as soon as possible.

The filmmaker worked on the project for years before ultimately abandoning all hope, but his recent comments on the scrapped Tron 3 have generated some interesting discussion online. In a recent interview, Kosinski effectively blamed the failure of the third installment on the Mouse House’s decision to purchase Marvel and Lucasfilm, with known IP instantly superseding a niche sci-fi/fantasy property.

While there is a degree of truth to what Kosinski said, it can’t be overlooked that in the aftermath of Legacy, it was publicly revealed that the disappointing box office returns were also a huge factor once the dust had settled and the numbers had been crunched. Not only that, but Tron: Ares remains in active development with Garth Davis at the helm and Jared Leto in the lead role, so it’s not as though the studio has tossed the entire universe onto the scrapheap.

Ironically, thanks to the overwhelming critical and commercial success of Top Gun: Maverick, if Kosinski were to pick up the phone and ask Disney about the chances of reviving his take on Tron 3, there’s a distinct possibility the boardroom would be very curious in what he had to say if the studio hadn’t already given the okay to Ares.