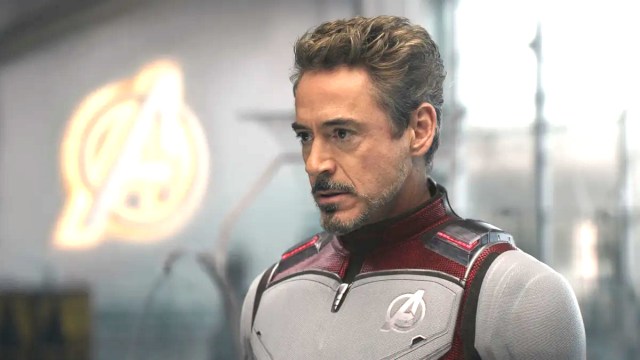 After 30 whole movies, Marvel fans have witnessed countless post-credits scenes, either those that had us leaving the theater excited for what’s to come or grumbling that we waited all that time for just some underwhelming extra gag. There have been so many over the years, in fact, that it’s hard to remember them all. Nonetheless, one memory impaired MCU lover has the opposite problem, as they’re convinced they’ve seen a credits sequence that never existed.

Redditor u/InvestigatorNo9702 took to the r/marvelstudios subreddit to see if anyone shared their delusion, writing about a particular tag scene involving Robert Downey Jr.’s Iron Man that no one else they’ve talked to has ever heard of. According to this beleaguered fan, the imaginary moment involved Tony Stark receiving some kind of flashing alarm on his suit, causing him to armor up and take to the skies — perhaps even as a tie-in to Guardians of the Galaxy.

Unsurprisingly, this didn’t ring a bell for anyone else as it has categorically never happened.

So how do we explain this imaginary post-credits scene? Did this fan actually attend an early test screening of, say, Iron Man 3 that featured a secret extra sequence? Or have they been dream walking and experienced a different version of an MCU flick from another universe? Maybe we should ask them if this Tony Stark was played by Robert Downey or Tom Cruise.

As one fan points out in the replies, something like this was once rumored to be the credits’ scene for IM3, based on a similar event to the comics, but it never actually came to pass. It’s possible this viewer heard about that at the time and blended this together with actual visuals from that threequel to construct this non-existent sequence in their head.

Or, you know, maybe Doctor Strange wiped all our memories and they’re the only one who is immune to the spell?