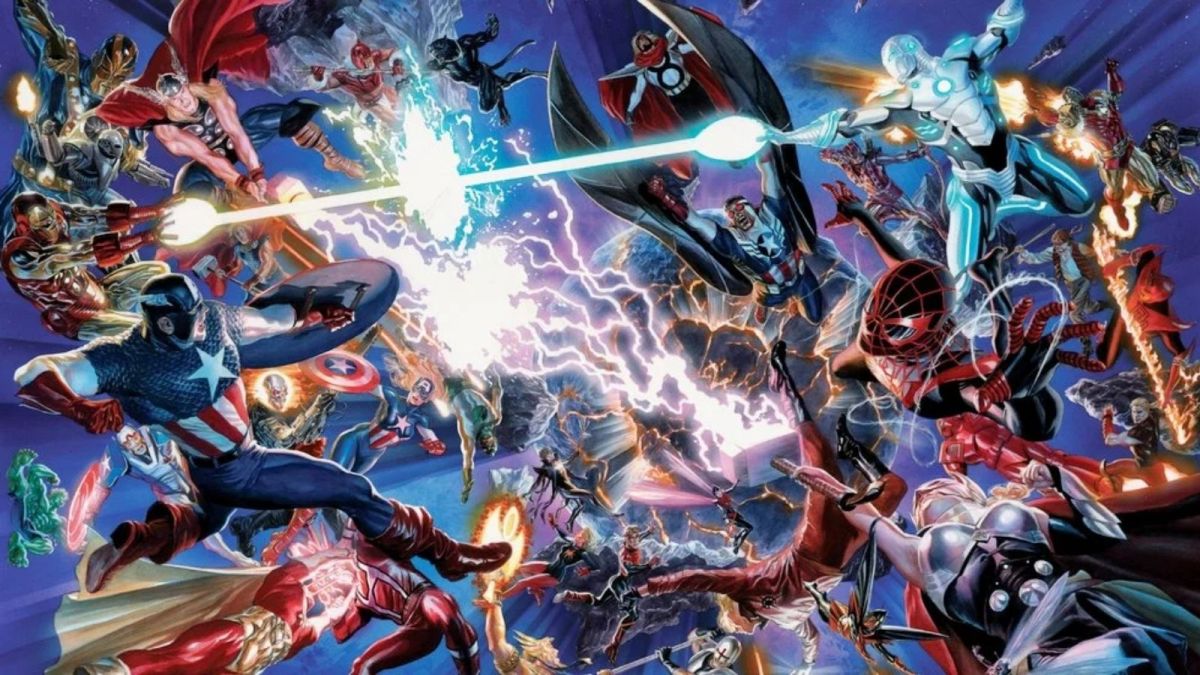 As Marvel Studios moves into Phase Five of the Cinematic Universe of its superhero films, fans are naturally apt to wonder about the direction of the multi-billion dollar franchise. Now that Phase Three ended on the 2019 blockbuster Avenger’s Endgame’s conclusion of its popular characters’ story arcs; Robert Downey, Jr’s Tony Stark has died, Chris Evans’ Captain America passed his mantle on to the next generation of heroes, and Mark Ruffalo’s Hulk has come to find peace with his tempestuous emotional nature.

Now that Marvel has announced Kang the Conqueror as its Main Villain for the next phase – and the legendary 1980s Secret Wars storyline as the backbone for the next slate of films – we’ve passed through to the end of the creatively disappointing Phase Four with anticipated conclusions to the popular Ant-Man and Guardians of the Galaxy trilogies coming soon, Marvel fans on Reddit are now speculating on which fringe heroes might be resurrected, a la the Guardians, for Phase Five.

And these fans have picked up on the stars of one of the most popular TV shows in Marvel history, and one of the least popular in a series of shows that includes Runaways.

Quake, aka Daisy Johnson, a mutant with the power to cause earthquakes, was a fan favorite thanks to Chloe Bennett’s portrayal on the hit MCU Netflix series Agents of Shield. There was a rumor that she would make an appearance – possibly portrayed by Hallmark Movie of the Week staple Lacey Chabart – in Avengers: Endgame.

And these Chloe Bennet stans are agitating for Quake’s return on the big screen:

Marvel’s Cloak and Dagger was less of a TV show and more of an attempt to show how DC’s Wonder Twins would have fared if they had been given the Grimdark treatment. These Redditors have their doubts as to whether these would be a popular return, although then again it is pointed out that if the return of a minor character nobody loved got fans excited, anything is possible:

With Marvel’s security protocols so tight that the leaking of a script becomes major news, there’s no way for us to know MCU maestro Kevin Feige’s plans before he announces them.