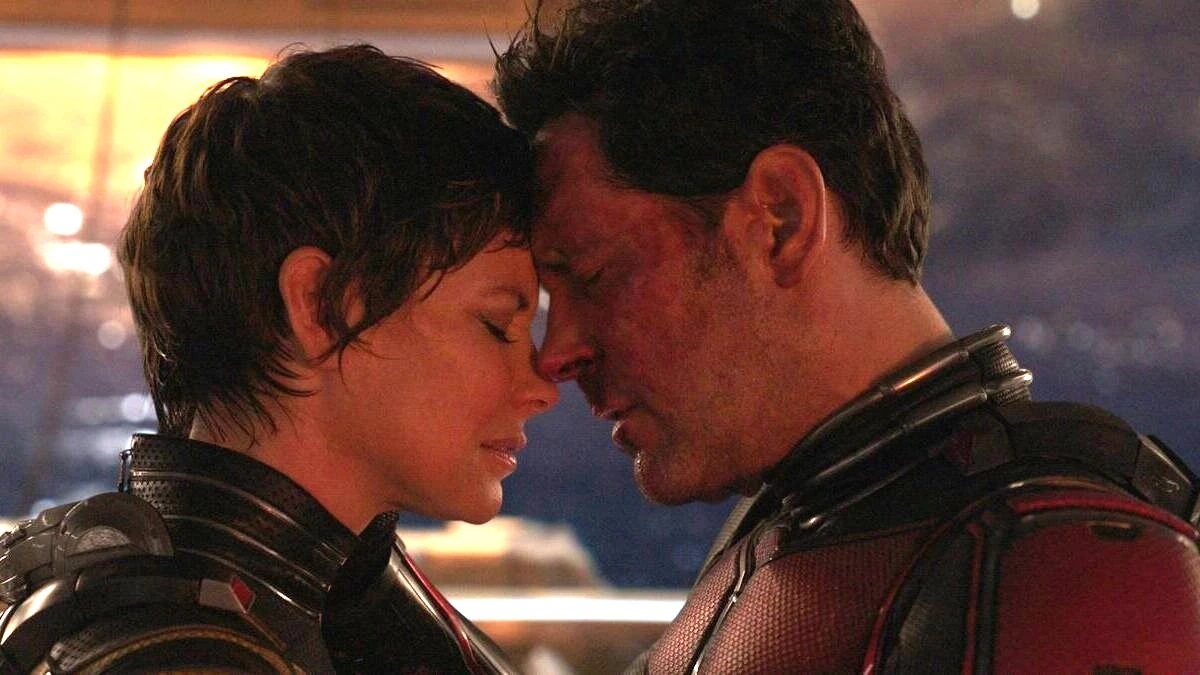 As the architect, overseer, and all-powerful frontman of the Marvel Cinematic Universe, Kevin Feige has spent 15 years priding himself on running one of the tightest ships in Hollywood, which appears to have come undone once again after the entire script for Ant-Man and the Wasp: Quantumania reportedly leaked in its entirety.

The company’s chief creative officer has previously thrown shade at Alfred Molina for giving away Spider-Man: No Way Home spoilers months ahead of time, but that was a mere drop in the ocean compared to the barrage of near-daily leaks that emerged in the buildup to the web-slinging threequel’s release, which got so bad Sony was accused of being responsible.

Things are generally more airtight when it comes to in-house Marvel Studios productions, though, so it wasn’t long before Twitter users began bringing the jokes after word spread rapidly that Jeff Loveness’ screenplay had become available to peruse online in its entirety.

Leaks are part and parcel of the blockbuster business these days, but we wonder how closely Ant-Man and the Wasp: Quantumania will hew to the illicit document currently being circulate. After all, Paul Rudd and the gang are known to improvise on set, while plenty of MCU movies have bore scant resemblance to their counterparts on the page.

Either way, there could be somebody with a red dot being aimed at their forehead very soon if Feige roots out the source of the problem, given that it’s been confirmed Marvel really does have a secret police to deal with these sorts of things.