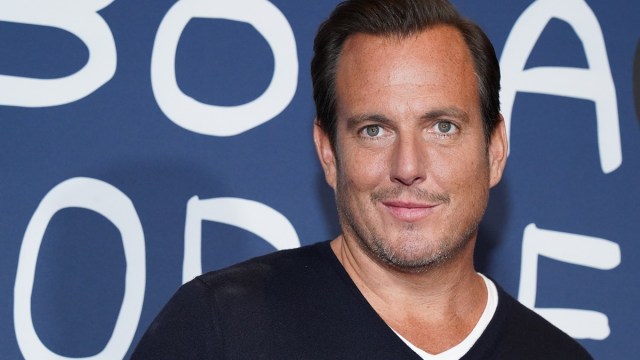 He has already gone down as one of the best Batmans in DC’s cinematic history but now Marvel fans think they have the ideal role for the funny man with the gravelly voice, Will Arnett. Marvel Studios have not shied away from hiring actors known for their more comedic roles in the past and Arnett would be another welcome addition to the MCU according to fans.

Arnett is known for his roles in television shows like Arrested Development, 30 Rock, and BoJack Horseman, and of course his role as Lego Batman. To each of these characters, he brings a certain level of “I want to punch this person in the face” energy and now fans think they have found the perfect Marvel role for his brand of comedy. Just as Julia Louis-Dreyfus has been cast to play Valentina Allegra de Fontaine, a somewhat dark mirror to Nick Fury, fans on the Marvel Reddit page believe that Arnett is the perfect counter to Fury’s old right-hand man, Phil Coulson.

He’s already proven he can play someone with questionable morals.

And of course, fans couldn’t help but bring up one of his most iconic roles to make this pun.

If he were to draw inspiration from Gob, then he may not be the most effective henchman and we have an inkling that Valentina Allegra de Fontaine wouldn’t put up with that.

Though it would make us hate him all the more if he couldn’t even be bothered to be a decent villain.

Would he ever just be happy being second in command though?

Some feel the actor hasn’t shown enough breadth in his work to prove he can be more than just “silly.”

This fan thinks they would struggle to not see another of his iconic characters when watching Arnett on the big screen.

But there are plenty of others who would love to see the actor in the MCU.

The MCU is full of comic actors but it’s the balancing act between comedy and also having a certain level of gravitas and depth that can be tricky to walk. Take the recent Thor: Love and Thunder which many felt lost all notion of drama or depth for daftness and joke-cracking. Arnett would have to prove without a doubt that he could handle this if fans were to truly be on board with seeing him in the MCU in the future.