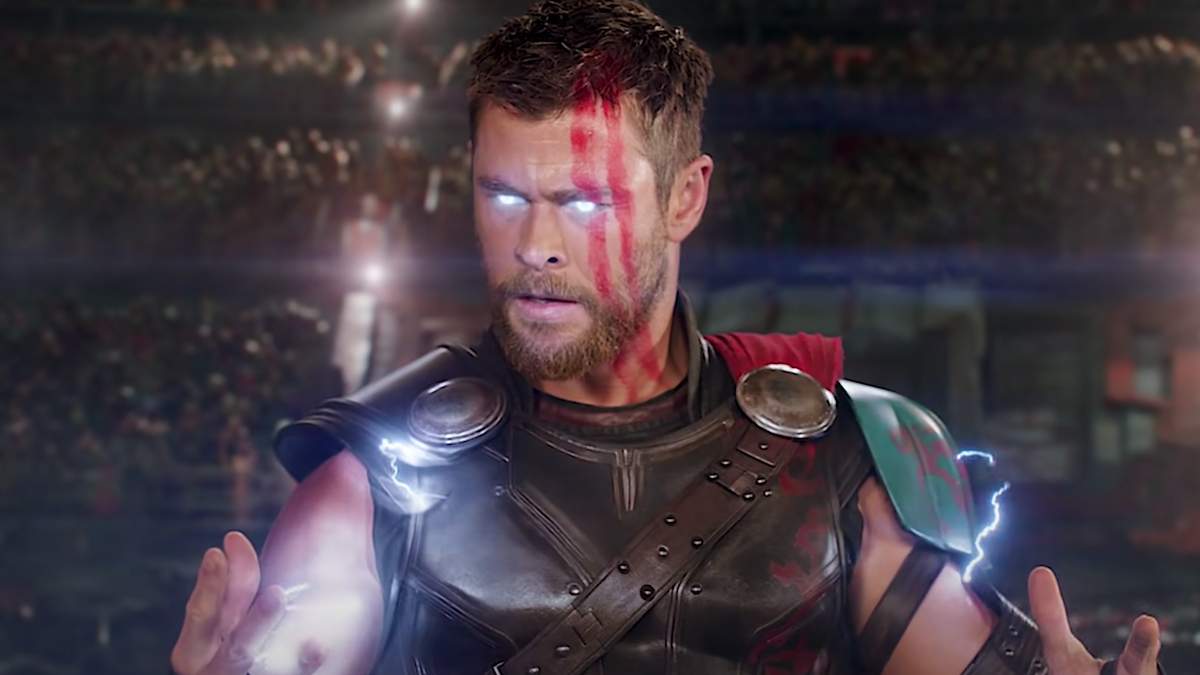 Marvel enthusiasts have rediscovered an easy-to-miss Easter Egg in Spider-Man: No Way Home that might be hinting at one of the plot threads in Taika Waititi’s upcoming Thor: Love and Thunder. Not long after No Way Home‘s release, audiences spotted a byline in one scene making reference to problems in New Asgard and, well, Love and Thunder‘s trailer may have just provided visual proof that Thor’s relocated home is experiencing some teething issues.

Finding such references that even hint at future movies isn’t unheard of in the context of the MCU. In fact, cameos of a less subtle nature are basically Marvel Studios’ go-to method for setting up future storylines or building towards an overarching conclusion, like the last two Avengers movies.

For those that missed it the first time around, Reddit has you covered.

As you can see above, in one of the Spidey threequel’s news segments, the subtitles read: “Political turmoil continues in New Asgard…” which could hint at Valkyrie’s (Tessa Thompson) ongoing struggles with leadership. There’s also a scene in the Love and Thunder trailer that depicts the new king of Asgard dealing with a panel of representatives from different countries, increasing the likelihood of Asgard, or what remains of it, playing a crucial role in the movie’s plot.

New 'Thor: Love and Thunder' poster lands alongside the trailer
1 of 2

The MCU boasts an interconnected narrative the likes of which cinema, or even television, hasn’t seen before, seamlessly weaving dozens of stories together in a shared cinematic universe. Which is why it should hardly come off as a surprise at this point to find connections of this nature in the movies.

Besides, the creatives wouldn’t have randomly decided to include that subtitle if it didn’t signify anything for Odinson’s anticipated return now, would they?