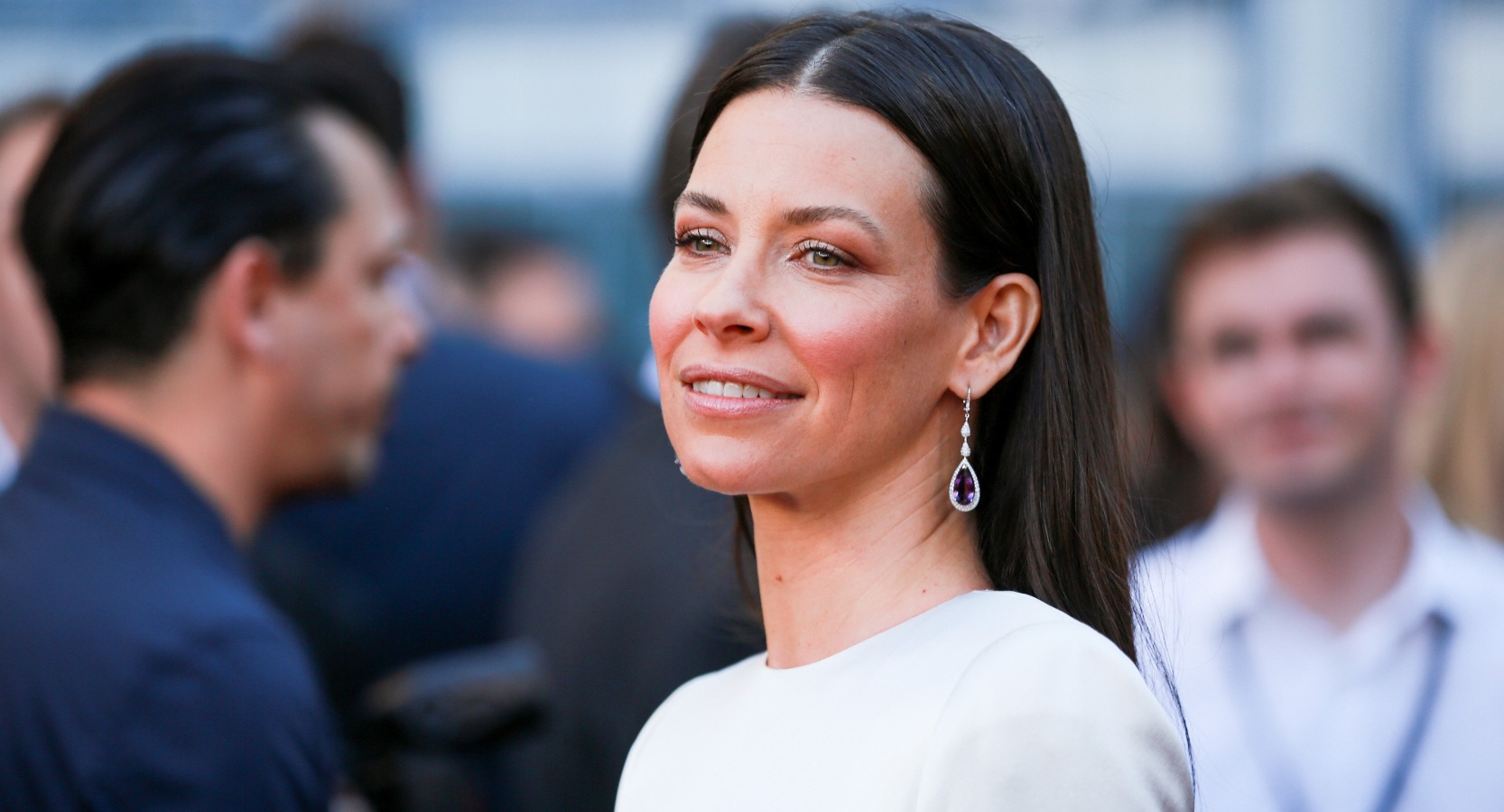 Ant-Man actress Evangeline Lilly caused a stir online recently when she revealed she’d attended an anti-vax protest in Washington, D.C., as well as blasting mandatory COVID-19 vaccinations measures on social media. Lilly’s comments inspired both serious criticism and more light-hearted mockery from fans. Not to mention a couple of responses from two of her Marvel colleagues, who not-so-subtly threw shade on their MCU co-star.

David Dastmalchian, who plays Kurt opposite Lilly’s Hope Van Dyne in all three Ant-Man movies, took to Twitter to make a jab at the actress shortly after her inflammatory Instagram post. “It’s so unfortunate when people with a large platform use that platform to share irresponsible things,” The Suicide Squad star wrote.

Shang-Chi and the Legend of the Ten Rings leading man Simu Liu likewise had something to say on the topic. Though he spoke more generally about his personal experiences with the virus, he also made a point of calling out those sharing harmful viewpoints.

“I lost my grandparents to COVID last year,” Liu began. “They were still waiting for their vaccines. I’m fortunate to have been double-vaccinated and boosted when I got COVID 2 weeks ago. Felt like a cold.” He then added, “The media needs to stop spotlighting opinions that are not rooted in facts or science.”

This incident wasn’t the first time that Lilly, who’s also known for her roles on Lost and in The Hobbit trilogy, has incited controversy, as she previously downplayed the seriousness of COVID at the beginning of the pandemic in 2020. At the time, rumors spread that Marvel might be looking to distance themselves from Lilly, but this turned out to be false when she returned to shoot Ant-Man and the Wasp Quantumania, coming in 2023.

Still, Lilly’s latest comments will no doubt cause fresh headaches at Marvel Towers, especially after the recent backlash against Black Panther: Wakanda Forever‘s Letitia Wright’s similar refusal to get vaccinated. And with Liu and Dastmalchian clearly displeased with their co-star’s views, it looks like there’s a new civil war brewing behind the scenes of the MCU.