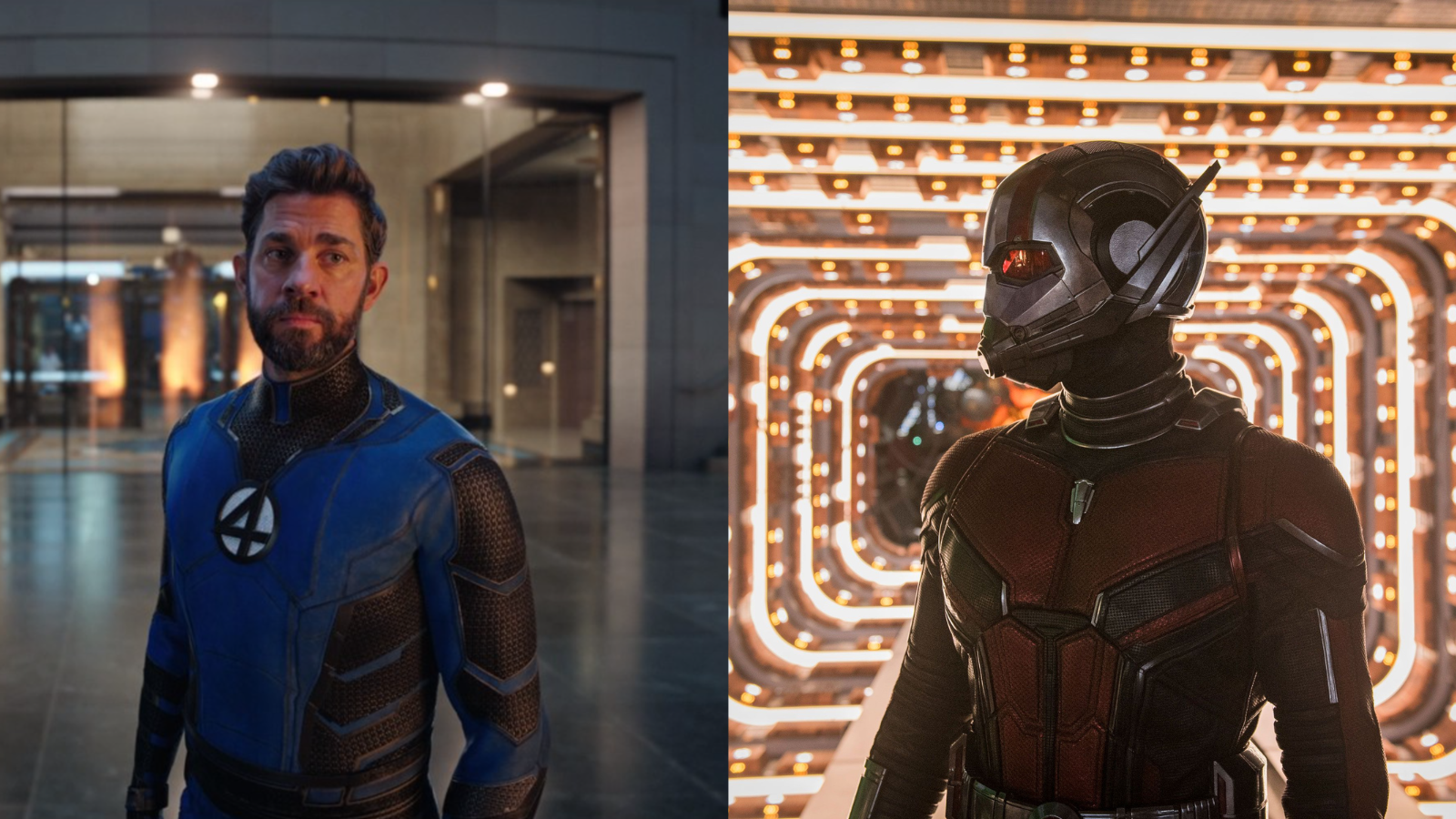 Following a good slew of announcements from Marvel Studios at last month’s San Diego Comic-Con, the movie behemoth has announced a number of other movie and TV titles, surprise guests, and exclusive first-looks will be revealed in September at the forthcoming Disney convention, known as D23.

We’ve known for some time D23 would be held Sept. 9-11 and that it would, in all likelihood, contain many Marvel reveals. However, Tuesday’s announcement finally pins down a date and time for the Marvel Studios panel, specifically.

According to a D23 press release, the main panel, dubbed Hall D23 Presentation, will take place on Saturday, Sept. 10 at 10 am Pacific Time at the Anaheim Convention Center in California.

Though specific movies or TV shows were not revealed in the press release, what they are teasing seems to heavily point to more slots being filled in the Marvel Cinematic Universe’s Phase Six slate of releases, featuring “filmmakers, celebrity talent, and surprise guests from Marvel Studios” joining up with “Lucasfilm and others onstage in Hall D23 to showcase theatrical and Disney [Plus] titles.”

“Going behind the scenes of these studios’ highly anticipated films, specials, and series, attendees will see exclusive footage and be among the first to learn what’s in the works.”

Even though we know everything that is in store for Marvel’s Phase Five, which will unfold over the course of the next year or so, the same cannot be said for Phase Six, which spans from late 2024 through 2025.

What is certain is a Fantastic 4 movie and two Avengers films will be hitting theaters in 2024 and 2025, respectively. However, that still leaves eight empty slots in Phase Six, many of which fans suspect will be announced at D23.

We’ll have to sit tight and see what Marvel Studios has in store when D23 kicks off next month.