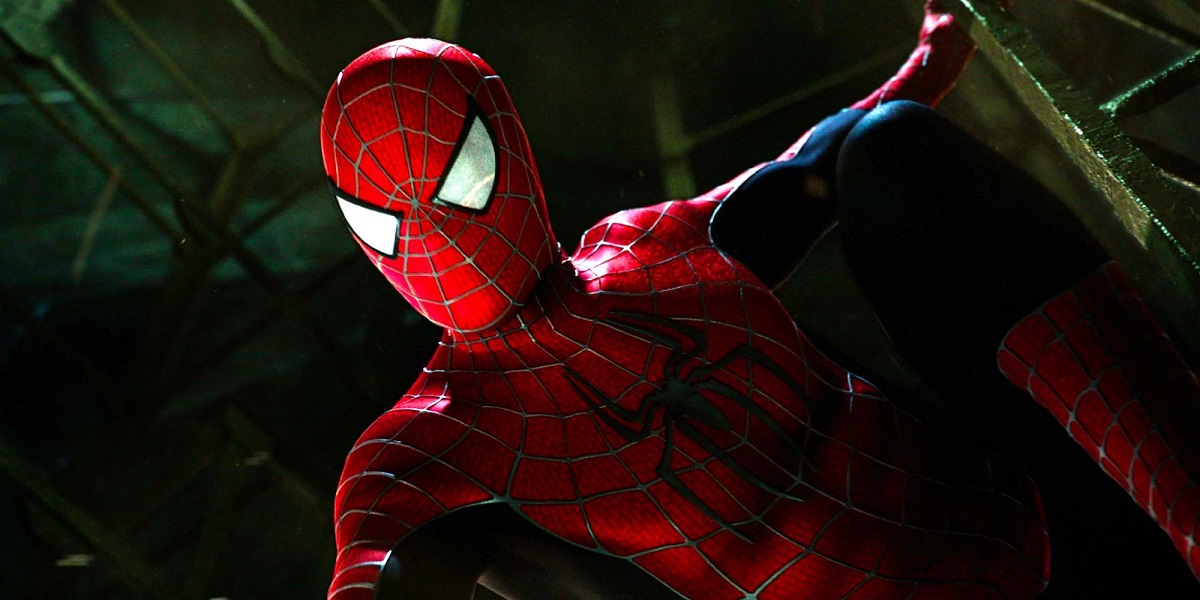 Before Kevin Feige came along and put his ambitiously unprecedented masterplan into action, the rights to Marvel‘s key comic book characters were scattered to the four winds of Hollywood.

Once Bryan Singer’s X-Men hit big in the summer of 2000, and then Sam Raimi’s Spider-Man took things to a whole new level two years later, any outfit that held the option on a noteworthy superhero almost instantly plunged a live-action adaptation into development.

Fans now have a fascinating glimpse into what the current landscape of blockbuster cinema could look like if it wasn’t for the Marvel Cinematic Universe, after a photo detailing the upcoming slate of movies went massively viral on Twitter.

While some of those films did end up arriving without incident, it’s a lot more fascinating to look at the ones that didn’t. 2005’s Iron Man would have altered the timeline of the industry as we know it, while we’re still waiting on Namor to make his live-action debut, although that’s widely expected to happen in Black Panther: Wakanda Forever.

Deathlok, Silver Surfer, and a standalone Nick Fury adventure never came anywhere close to happening in a post-MCU world, which just goes to show how much of an influence Feige’s brainchild has had on the entirety of cinema.