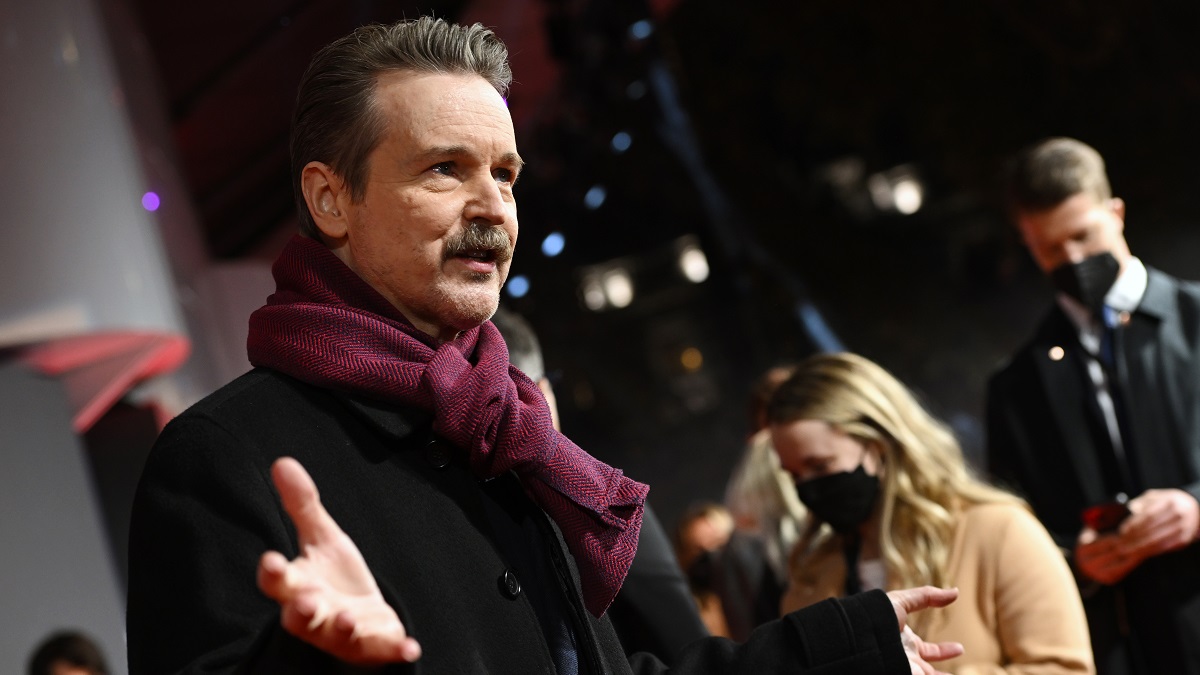 It’s been five years since Matt Reeves was first announced to be directing The Batman, and during that time he’s faced a number of challenges in bringing the Dark Knight’s latest reboot to the big screen.

When he first signed on, Ben Affleck was still set to play the title role, before it was decided to recast the part with another actor and operate outside the restrictions of DCEU canon. Then, the pandemic came along and shut production down on several occasions, with the first hiatus lasting six months.

On top of that, The Batman was delayed more than once before finally settling on a March 4 debut, but Reeves has just suffered another huge stroke of misfortune. Having tested positive for COVID-19, he was unable to attend the world premiere, and shared his disappointment with fans in a video message.

“We were taking the film around and doing the press tour. Despite being double-vaccinated and boostered, I got COVID. The good news is that I’m healthy, I’m good. But I’m not with you. It’s a great heartbreak for me because this movie means so much to me. It was a five-year journey for me and I’m really excited that we’re sharing it with you tonight.”

One small positive is that critics have been raving about The Batman since the review embargo lifted, and it’s set to take a huge bite out of the box office this weekend. That being said, it’s massively unfortunate that the director of the film found himself unable to attend the marquee red carpet event.