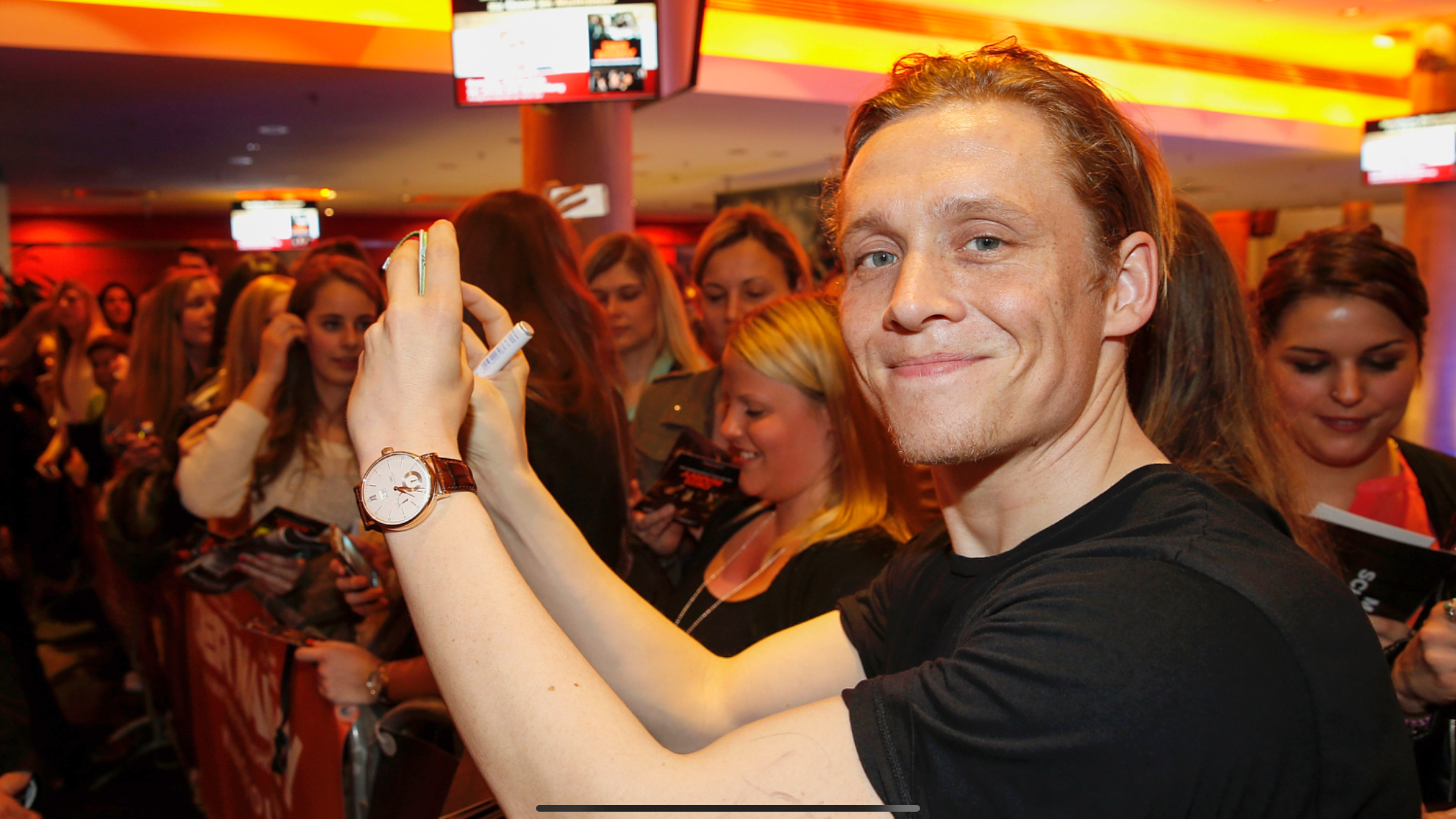 Army of the Dead breakout cast member Matthias Schweighöfer will be joining the already-epic array of stars featuring in Christopher Nolan’s upcoming biopic Oppenheimer. The film stars Peaky Blinders star Cillian Murphy in the title role of J. Robert Oppenheimer, the scientist who headed up the Manhattan Project that created the world’s first atomic weapon.

Oppenheimer is widely thought of as the father of the A-bomb, the first and thus far only nuclear device used in wartime. Nolan’s script is based upon the 2006 Pulitzer award-winning biography American Prometheus: The Triumph and Tragedy of J. Robert Oppenheimer by Kai Bird and Martin J. Sherwin. Nolan adapted the screenplay, and will produce Oppenheimer with his spouse and longtime co-producer, Emma. The film is budgeted at an estimated $100 million.

Schweighöfer had his international breakthrough last year, starring in Zack Snyder’s latest zombie-fest Army of the Dead. He has been acting in his native Germany since 1997, when he debuted in the feature film Raus aus der Haut. His performance as German safecracker (and comedy relief) Dieter was regarded by critics and fans as a highlight of the film. Although his role in Oppenheimer has not yet been announced, several German nationals worked on the Manhattan Project, including Albert Einstein, Hans Bethe, John von Neumann, Leo Szilard, James Franck, Edward Teller, Rudolf Peierls, and Klaus Fuchs. It’s quite likely that Schweighöfer will play one of them, or an amalgam of several of them, in the film.

Given the cast and budget, as well as Nolan’s veer away from science fiction and back into historical drama, Oppenheimer is already setting itself up as a potential award winner after its release in 2023. And at the rate the film is casting stars, it may end up having a quarter of the Academy on the payroll soon.