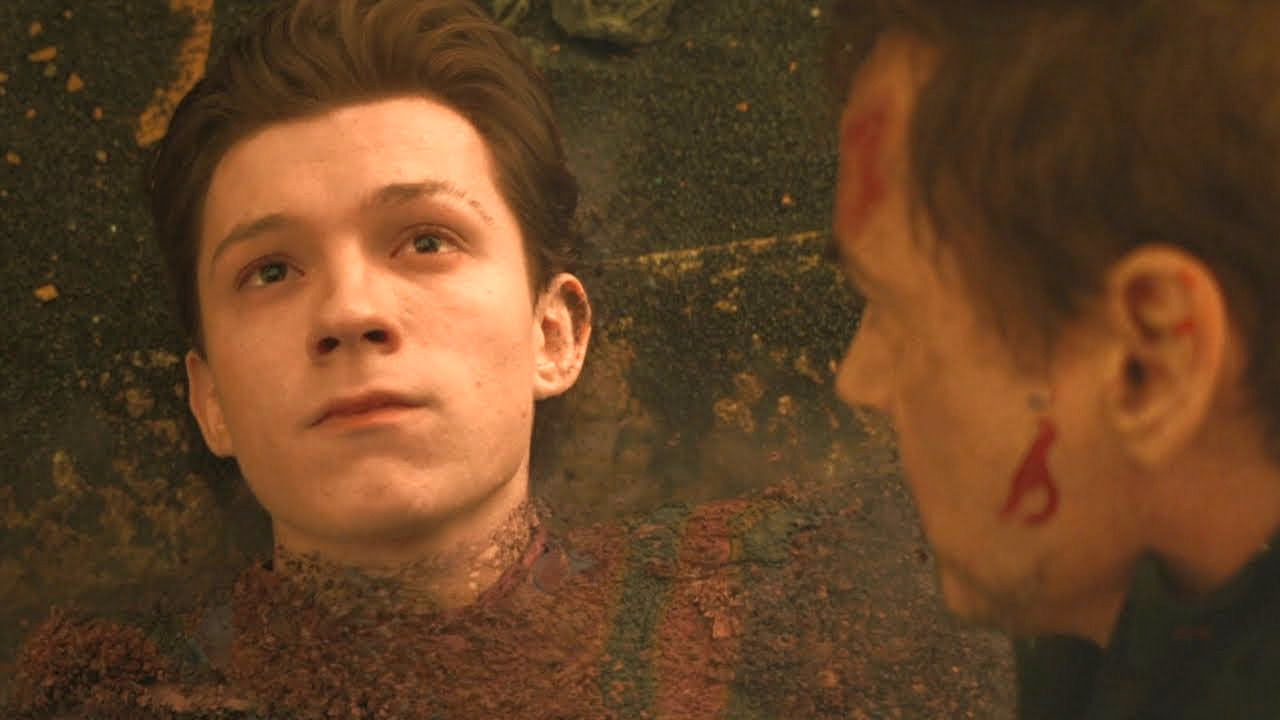 You know a franchise has really gotten its hooks into the fandom when particular scenes, moments, or character interactions still generate an emotional reaction, no matter how many times they’ve been seen. Few properties have forged a deeper connection with the audience than the Marvel Cinematic Universe, which is just one of many reasons why it reigns as the biggest game in town.

Whether it’s laughter, joy, tears, surprise, shock, terror, or any other emotional superlatives you want to throw around, Kevin Feige’s mythology has created an unprecedented level of investment, making each and every new project set in the superhero sandbox a can’t-miss prospect, whether we’re talking about feature films or streaming exclusives.

With that in mind, MCU enthusiasts on Reddit have been sharing the specific moments from the back catalogue that get them emotional every single time, and with around 700 comments and counting, it’s clear that everyone has an opinion they’re willing to share.

Avengers: Endgame‘s iconic assembly is finding plenty of love from the gathered masses, as does Tom Holland’s heart-wrenching dusting at the conclusion of Infinity War. It isn’t all about Earth’s Mightiest Heroes fighting the forces of evil, though, with Scott Lang’s emotional reunion with daughter Cassie, Yondu’s ultimate sacrifice in Guardians of the Galaxy Vol. 2, and WandaVision‘s hard-hitting explorations of grief and trauma all popping up regularly.

Some Redditors have been found themselves welling up simply by scrolling through the replies, which just goes to show how strong a hold the MCU has on its legions of fans across the world.