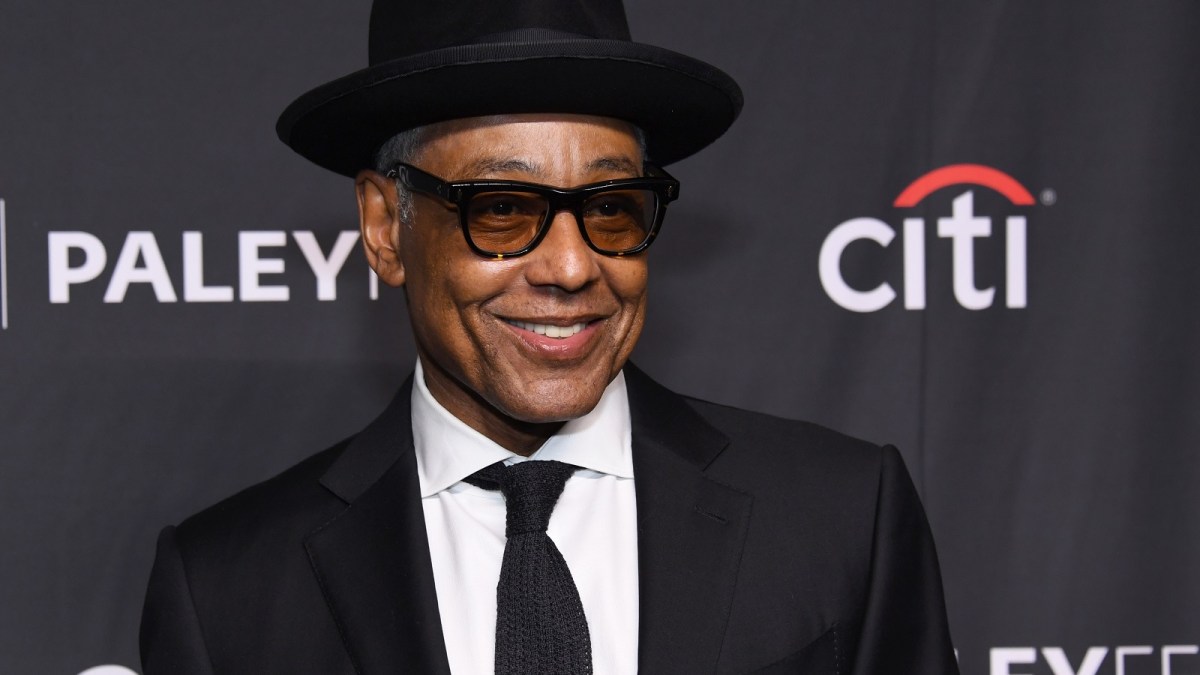 Giancarlo Esposito is a phenomenal actor that has gained a new slew of fans for his chilling villainous performances in television. Now, MCU supporters are hoping he can bring his cold and calculating acting energy to the largest film franchise in history.

A Reddit user kicked off the conversation, believing the character could take one of three unique roles in the Marvel universe: Professor X, Doctor Doom, or Magneto.

Responses to the original post varied, but the general consensus is that Esposito wouldn’t be a perfect fit for any of the aforementioned roles. Instead, one character that many fans agreed he would absolutely ace was the supervillain, Mister Sinister.

Sinister, also known as Nathaniel Essex, prefers to achieve his ends through manipulation and telekinetic mind control, as well as being a brilliant scientist. The part does sound like something right up Esposito’s alley, as he has played extremely smart and manipulative humans in the past.

Other users believe the actor will shine as one of the many god-like entities in the comics — Galactus, known for his ability to consume entire planets.

Owing to his Italian heritage, another commenter recommended Silvermane, the crime boss of the Maggia who hails from Sicily in Italy.

Right now, all of this is just fans throwing their hopes in the air, but with his haunting and acclaimed roles as Gus Fring in Breaking Bad, and Stan Edgar in The Boys, Esposito knows how to embody the role of the mysterious antagonist perfectly, and with his confirmation that he has spoken to Marvel in the past, there’s no telling who he could bring to life.