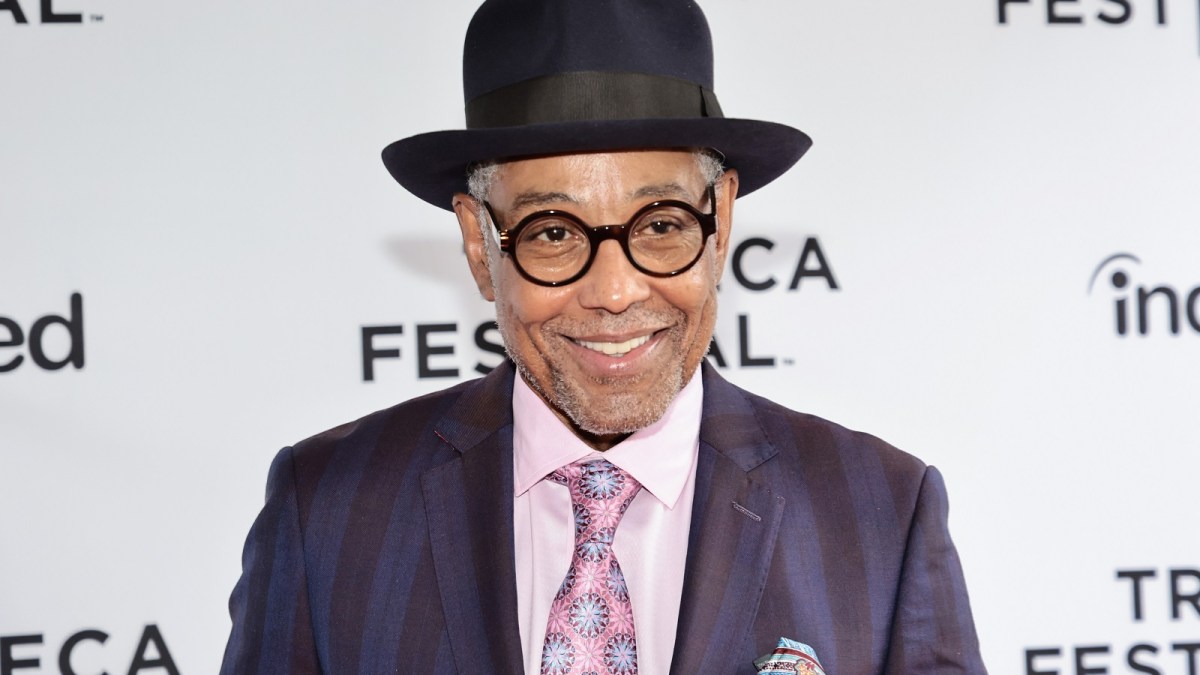 Ever since Disney acquired Fox and dropped the rights to the X-Men into Kevin Feige’s lap, we’ve been hearing rumors touting Breaking Bad, Better Call Saul, and The Mandalorian favorite Giancarlo Esposito as either Charles Xavier or Erik Lensherr.

While the rebooted mutants are a long way away from returning to our screens at full pelt, the ball has started rolling via the huge reveal made in the Ms. Marvel finale. Now that the X-gene has been established as part of Marvel Cinematic Universe canon, it’s only a matter of time before some major players start making their presences felt.

At no point has the Esposito scuttlebutt reached a consensus as to whether or not he’d be Professor X or Magneto, although the actor has stoked the fires of speculation himself by revealing during a recent convention appearance that not only has he held talks with Marvel Studios about a role in the franchise, but he picked the X-Men figurehead as his preferred candidate.

“So, I have not worked for Marvel yet. I’ve been in a room with them and talked with them, and to answer your question, I think what they do is on the lines of that mythological journey that Joe Campbell talked about, who happened to be a friend of George Lucas that George Lucas put into his stories. They do the same thing. So, there’s been talk of Magneto, there’s been talk of Dr. Freeze, there has been talk of, who else are they talking about over there? Oh, Doom! And there is Professor X. Pick one? I’m going to go for something that is a little bit different. I’m going to go and put it out in the universe that it is Professor X.”

Naturally, that was all it took for the fandom to begin debating whether or not he’d be better as the good or evil patriarch of the X-Men mythos.

Despite Esposito’s reference to “Dr. Freeze” indicating that he isn’t exactly clued up on his comic books, confirming he’s spoken to the top brass at Marvel is an interesting wrinkle nonetheless. The mutants are coming sooner rather than later, we’ll just need to wait and see which side of the divide he falls on, if any.