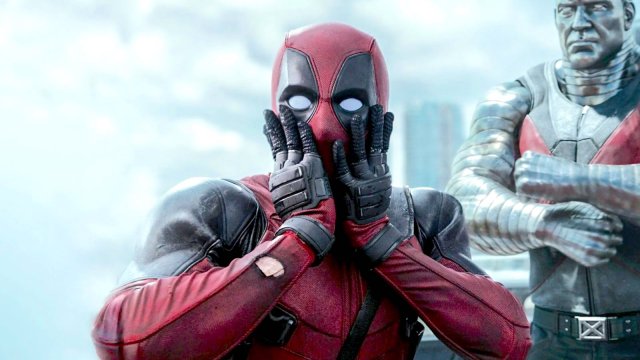 Another day, another hopeful potential update on Deadpool 3 that has Marvel Cinematic Universe fans once again crossing their fingers in the hopes that Ryan Reynolds’ Merc with a Mouth is preparing to finally descend upon the feature-length side of the franchise.

It seems like only yesterday that speculation increased several notches after a production listing purportedly offered that the Merc with a Mouth would be heading back to Vancouver for his third solo outing… which is because it was. Either way, any news would be good news at this stage, given how long supporters have been feasting on nothing but scraps of scuttlebutt.

Yesterday saw Disney shuffle its release calendar around for roughly the 857th time during the long-running pandemic era, but one shift in particular caught the eyes of the Deadpool faithful. Marvel Studios moved a mystery title from February 16 of 2024 to September 6, and that instantly led the internet to believe that Wade Wilson was the star of the unnamed blockbuster.

It does make no small amount of sense when you remember the first two Deadpool flicks were both released in February, and each of them went on to become the highest-grossing R-rated title in history. Not only that, but Joker also happened to release in the fall and ultimately blew past the red-suited assassin to become the first billion-dollar R-rated hit, so there are definitely dots that can be connected in a fairly straightforward fashion.

Concrete news would be nice, though, seeing as almost three years have passed and all we know about Deadpool 3 is that it exists somewhere in the ether of active development.