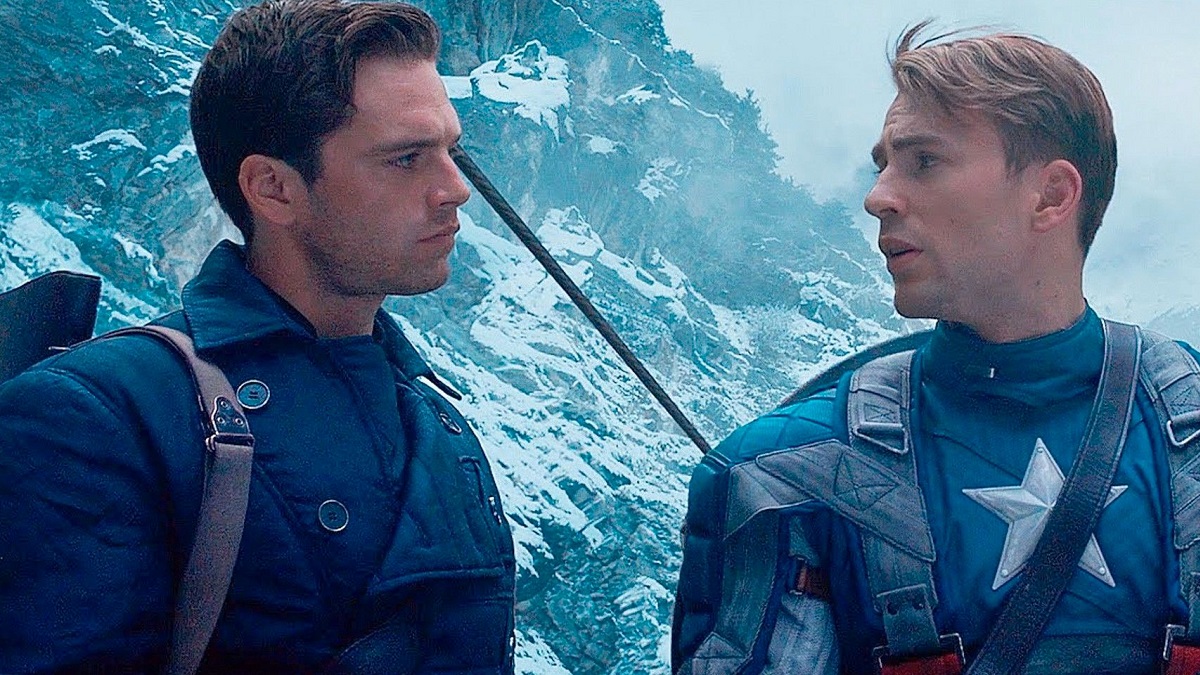 For many of us, the accounts of our favorite superheroes have become something of folk tales; stories we’ve heard so long ago retold again and again as generations go by. Now, the most recent depictions of the Marvel origin stories we’ve come to know and love have struck up a debate on Reddit.

A post in r/marvelstudios dared the platform to narrow down the MCU origin story films to just one, superior answer, providing a list of inaugural MCU films for Iron Man, Captain America, The Incredible Hulk, Thor, the Guardians of the Galaxy, Ant-Man, Black Panther, Spider-Man, Doctor Strange, and the Eternals.

The question pulled Reddit in several directions and sparked several sub-debates on what even counts as an origin story. An example of the latter discourse is Spider-Man: Homecoming, with one arguing that the entire trilogy of MCU Spider-Man films would count more as a trilogy than Homecoming itself.

In response to this, another user pointed out that while the entire trilogy steered Spider-Man onto the ultimate path of responsibility, the death of his Uncle Ben, who was referenced in Homecoming, sparked the desire for justice in the titular hero.

Back to the original question, many responders named Doctor Strange the best MCU origin story.

But none were as passionate as one fan who chose Captain America: The First Avenger, a declaration that came backed up with all the science in the world.

Others noted the lack of Shang-Chi, Black Widow, and Captain Marvel in the original poster’s list, further drawing some debate over what can be considered an origin story.

It’s always exciting to speculate and eventually experience the ways that the MCU spins the origin stories of our favorite heroes. In fact, we’re in the middle of one right now; Ms. Marvel released its second episode earlier today, delving further into the first MCU outing of Kamala Khan.