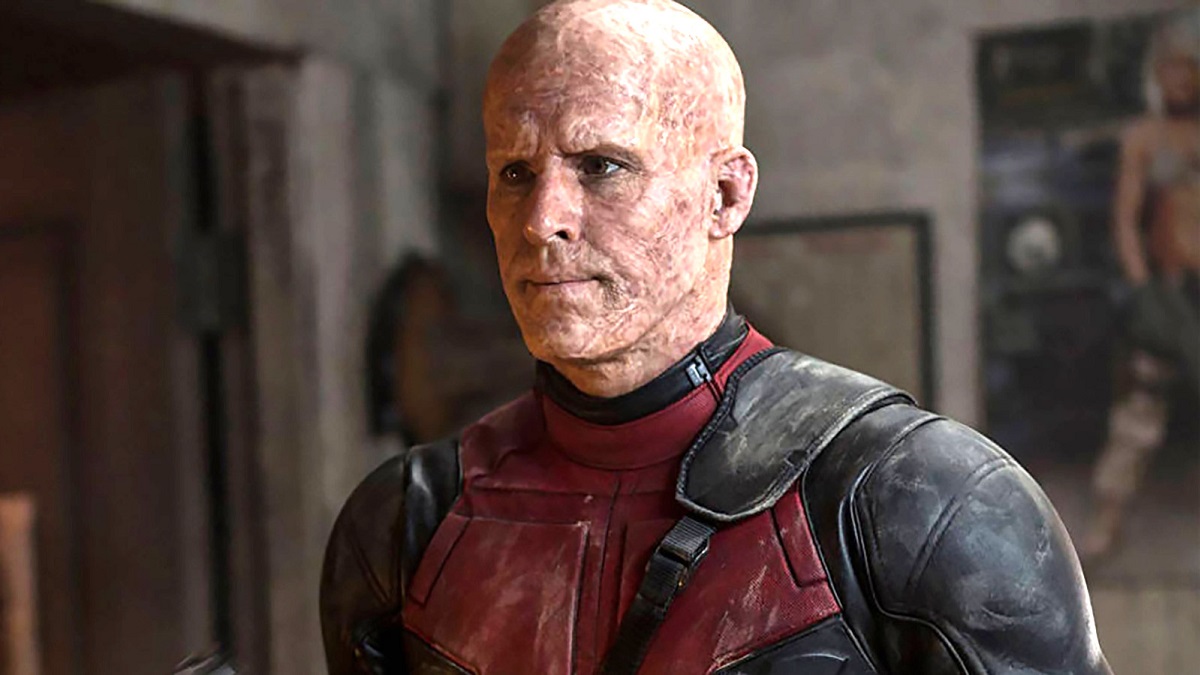 Ryan Reynolds’ Deadpool may have technically made his official Marvel Cinematic Universe debut, but it would be an understatement to say that fans are growing impatient waiting for the Merc with a Mouth to make a real splash in the world’s biggest franchise.

It was perfectly on-brand for Wade Wilson to make his first appearance under new ownership in the most self-aware fashion possible, partnering up with Thor: Ragnarok‘s Korg to offer their reactions to a Free Guy trailer, which was of course distributed by Disney subsidiary 20th Century Studios, with Reynolds and Taika Waititi playing major roles in the movie.

As it turns out, though, we may have been robbed of what would’ve been a crowd-pleasing cameo in Shang-Chi and the Legend of the Ten Rings, after recently-revealed concept art showed Deadpool scrapping with Thanos’ minion Proxima Midnight in a cage battle. Based on the reactions you can see below, it’s already being rued as a huge missed opportunity.

Deadpool in 'Shang-Chi' concept art
1 of 2

To be fair, Deadpool wouldn’t have really fit the tone of Destin Daniel Cretton’s martial arts fantasy blockbuster, and it may have been a little too distracting to drop the foul-mouthed, fourth wall-breaking antihero into the origin story of Simu Liu’s title character, but that doesn’t mean people aren’t going to be bummed about it.

All the attention is focused on Doctor Strange in the Multiverse of Madness anyway, with the impending sequel for Benedict Cumberbatch’s Sorcerer Supreme heavily rumored to feature Reynolds’ maiden outing in an MCU feature film.