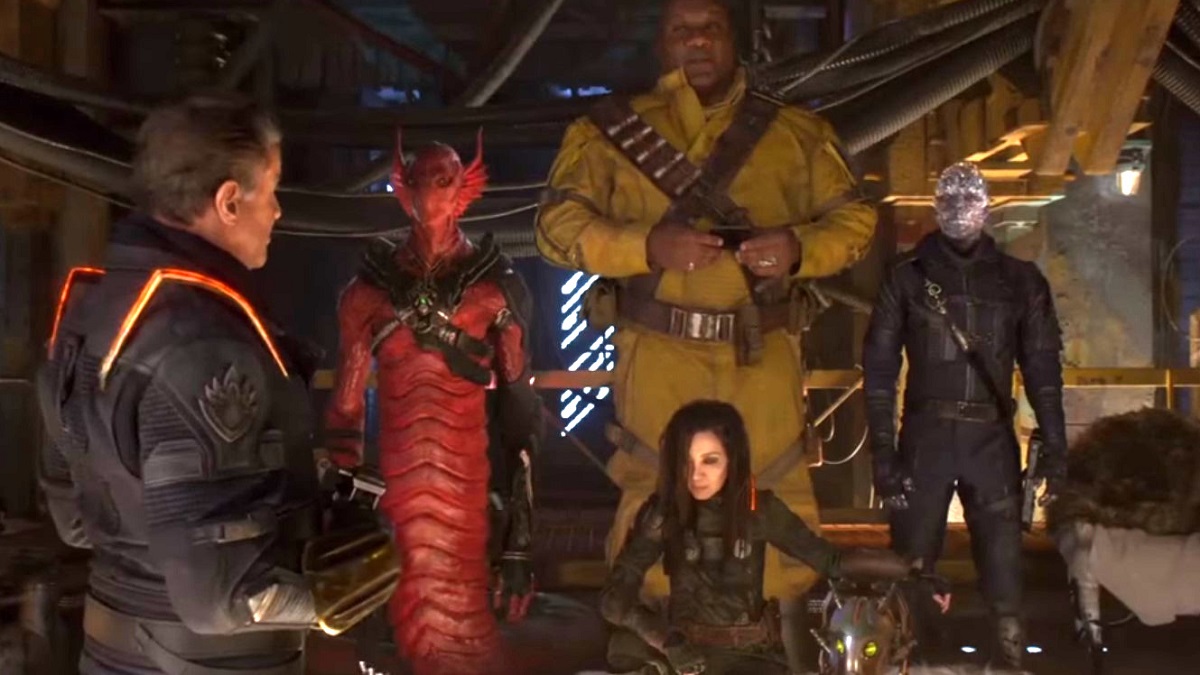 The Marvel Cinematic Universe has always been in a constant state of expansion, but one of the side effects is that several potentially major plot points and/or storyline developments end up getting swept under the rug when something newer and shinier comes along to steal the limelight.

While the shared superhero mythology isn’t obliged to connect every single dot, which would be a nightmarish scenario given that there’s already 14 years of lore to sift through, the dedicated fanbase can always be relied upon to dig much deeper into the events and happenings than perhaps even the filmmakers and creatives themselves were intending.

With that in mind, an interesting discussion has sprung up over on Reddit, one that finds old and new MCU aficionados alike naming and shaming the dropped story threads they’d love to see picked back up again in the future.

Unsurprisingly, Donald Glover’s Aaron Davis comes up, with a passing reference to his nephew in Spider-Man: Homecoming planting the first Miles Morales seed, who Kevin Feige admitted was out there somewhere in the Sacred Timeline.

Similarly, the original band of Ravagers assembled by Sylvester Stallone’s Stakar Ogord during one of the many Guardians of the Galaxy Vol. 2 credits scenes are mentioned, although there’s a chance we may see that explored in next summer’s threequel. Then again, Michelle Yeoh showed up in a major capacity as part of Shang-Chi and the Legend of the Ten Rings, so who knows?

Trevor Slattery and the planet of Sakaar are also emerging as favorites, with the MCU evidently having plenty of uncovered ground in need of a deeper dive.