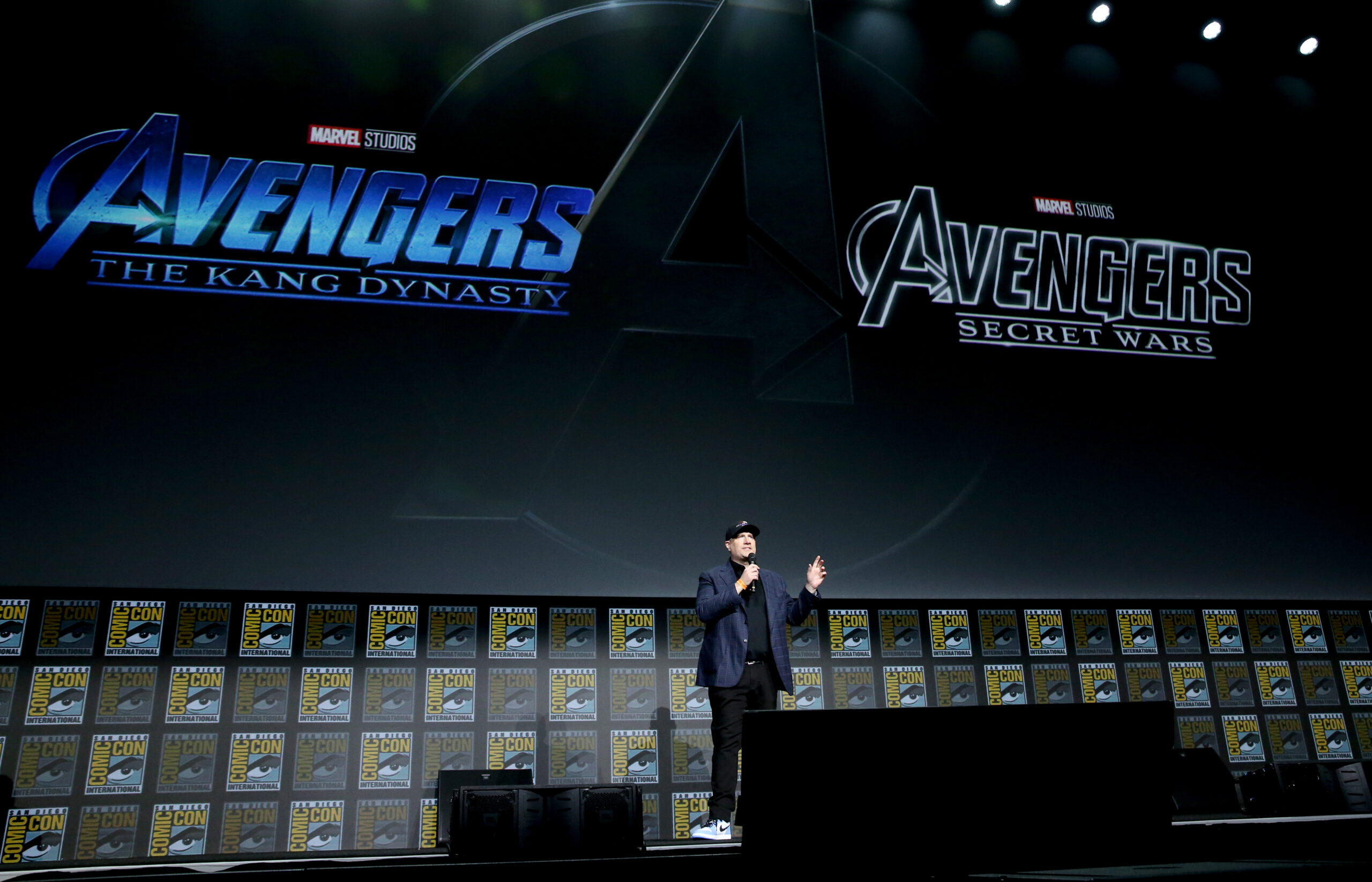 While DC and Warner Bros struggle to get their act together, Marvel and Disney are full speed ahead with Phases Four, Five, and Six of the MCU. Despite the rivalry, Marvel fans pitied DC fans and wondered if Marvel Studios is “doing too much” content.

Reddit user u/JamJamGaGa shared images of Marvel’s appearance at Comic-Con and asked the Marvel community if there has been too much Marvel content lately. And unlike DC, which has only Black Adam and Shazam! Fury of the Gods coming out this year, Marvel has a plethora of Disney Plus series and films that have been scheduled through to 2025.

Despite the overwhelmingly large amount of content that Marvel has to offer, fans would rather have that than have nothing at all. DC fans have also come out of the woodwork to express wishes that DC would pull off the same production speed as Marvel as “they’re dying here”.

Some DC fans praised Marvel for their consistency with their superhero lineup and wished Warner Bros would do the same. They claimed that films like Batgirl had so much potential that was wasted.

One Marvel fan pointed out that the constant churning of Marvel content is equivalent to the comics industry. They described these films and shows as “pick and choose” and that not all of them are necessary if you want to watch the franchise. However, they do give background on who these people are and how they fit in the MCU. This led to fans thinking that casual fans would just watch the films while those into Marvel would watch everything.

However, fans pointed out that there are some shows like WandaVision are a must-watch if you want to understand the films.

Some also pointed out how the constant production of Marvel content took a toll on VFX films and suggested that maybe Marvel could slow down. Especially since VFX artists have been coming out on social media and detailing the terrible working conditions when working with Marvel.

Overall, Marvel fans are fine with the amount of content that Marvel Studios is churning out for the next few years and DC fans wish that Warner Bros would do the same. Having said that, some fans put forward an interesting argument when it comes to accessibility and working conditions, and how those two factors could possibly convince Marvel to slow down a bit.

But hey, it is better than nothing. Sorry DC fans.