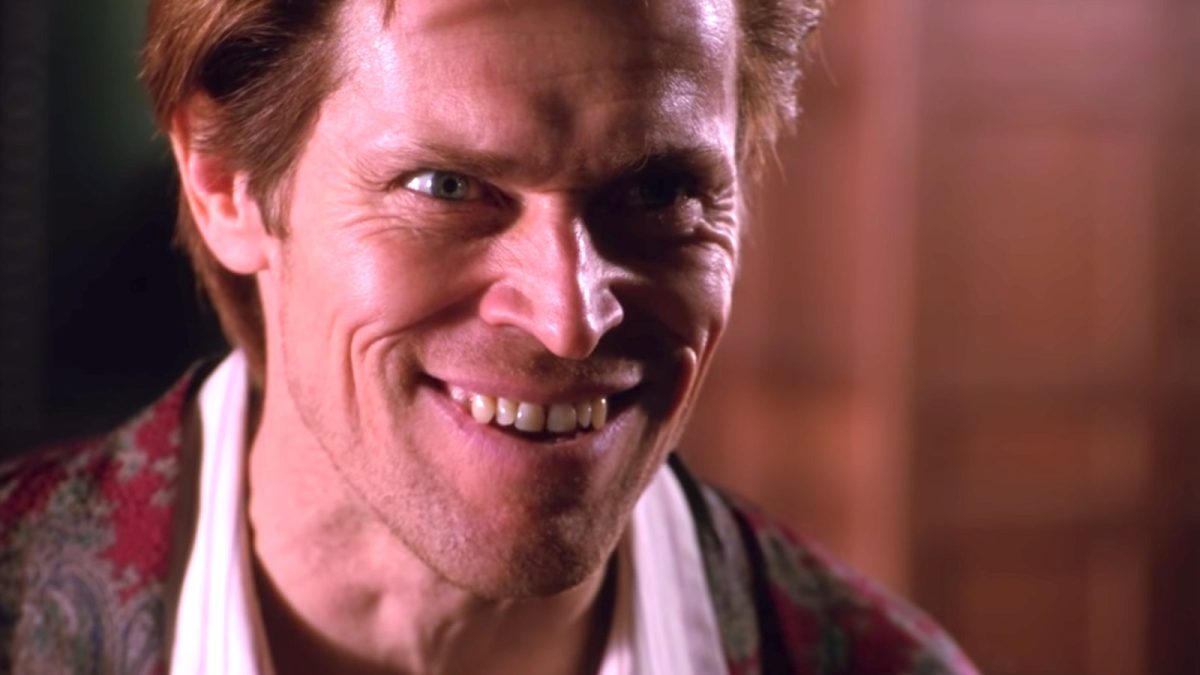 Fans of Marvel’s Spider-Man are living a blessed life.

The Web Head has been absolutely thriving for more than two decades now, despite numerous stumbling blocks in Marvel’s attempts to bring the character to live action. Spidey has seen three different live-action iterations over the last 20 years, beginning with Tobey Maguire’s early 2000s Spider-man flicks, continuing via Andrew Garfield’s Amazing Spider-Man releases, and finally reaching the current day with Tom Holland’s take on the character in the MCU.

The latest take on Spider-Man is also one of the most popular, though that depends entirely on who you ask. Each of the talented men to bring Peter Parker to life has succeeded in different ways, but it’s hard to beat the charm, humor, and style of the latest Spider-Man outings. The first three films in Holland’s Spider-Man saga followed the teenaged superhero as he traversed high school, dating, and several world-threatening foes, and his story is still far from over.

The latest entry in Spider-Man’s wealth of releases saw Holland’s Spidey team up with both of his previous live-action iterations for a battle unlike any that’s graced screens so far. The next film is expected to once again exceed fan expectations, but it will be hard to beat the sheer glory of Spider-Man: No Way Home. Fans have already turned their minds to the task of the next film in the lineup, as they ponder the best direction for their favorite Wall-Crawler.

The first three MCU Spider-Man films pit Peter’s talent against a range of tried-and-true Spider-Man villains. He faced off against Vulture in the first film, Mysterio in the second, and a slew of alternate-universe villains in the third. The conclusion of each film saw these villains dispatched in a variety of ways, leaving one dead, one in jail, and the remainder sent back to the various timelines from which they originated.

That leaves the impending Spider-Man 4 without a clear-cut villain in position. As such, fans of the character have taken to Reddit’s Marvel Studios sub to consider the “worst villains” the MCU could possibly dredge up for the film, and the results are revealing the well of untalented villainy archived in Marvel’s vast library of baddies.

The top comment names a character that’s already appeared in a modern Spider-Man release, just not one released to cinemas. Screwball made an appearance in the 2018 Spider-Man game, alongside several more memorable villains. She’s certainly an interesting villain, particularly in today’s internet age, but she’s also irredeemably annoying. Self-described as the world’s first live-blogging supervillain, Screwball strings Spidey along via a range of dangerous “games,” and films the whole spectacle for the world to see. She’s honestly an extremely relevant villain, in these days of ceaseless live-streaming and TikTok pranks, but few fans would welcome her as the next MCU bad guy.

There are also some of Spider-Man’s most absurd villains, all of whom would make humorous—but unimpressive—additions to the next Spider-Man film. Characters like The Wall—who is capable of running “faster than the average wall”—and Paste-Pot Pete, or “Trapster,” who spews glue at his enemies from a specialty gun, would both make for amusing villains, but couldn’t hope to put up much of a fight.

Then there are characters like Morbius, who recently made his debut via a universally-hated film with a wretched 15 percent Tomatometer score. His status as technically a hero wasn’t enough to stop the character’s name from cropping up on the “worst villains” list and calls for another opportunity to drench the web in “its morbin’ time” quickly overtook the comment section.

Plenty of other villains were also pitched, from Stiltman and Ned’s Hobgoblin to Jared Leto’s Joker, but Morbius is a clear frontrunner. The despised character has become a love-to-hate pop culture icon in the months since he debuted, and people are utterly tickled at the thought of him facing off against the MCU’s Spider-Man.

There’s still no news on who, exactly, will serve as the villain of Spider-Man 4, but the fandom has provided the Marvel team—and, unfortunately, Sony—with a handy list of who to avoid. Now we just have to hope they pay attention, instead of taking the list as inspiration.