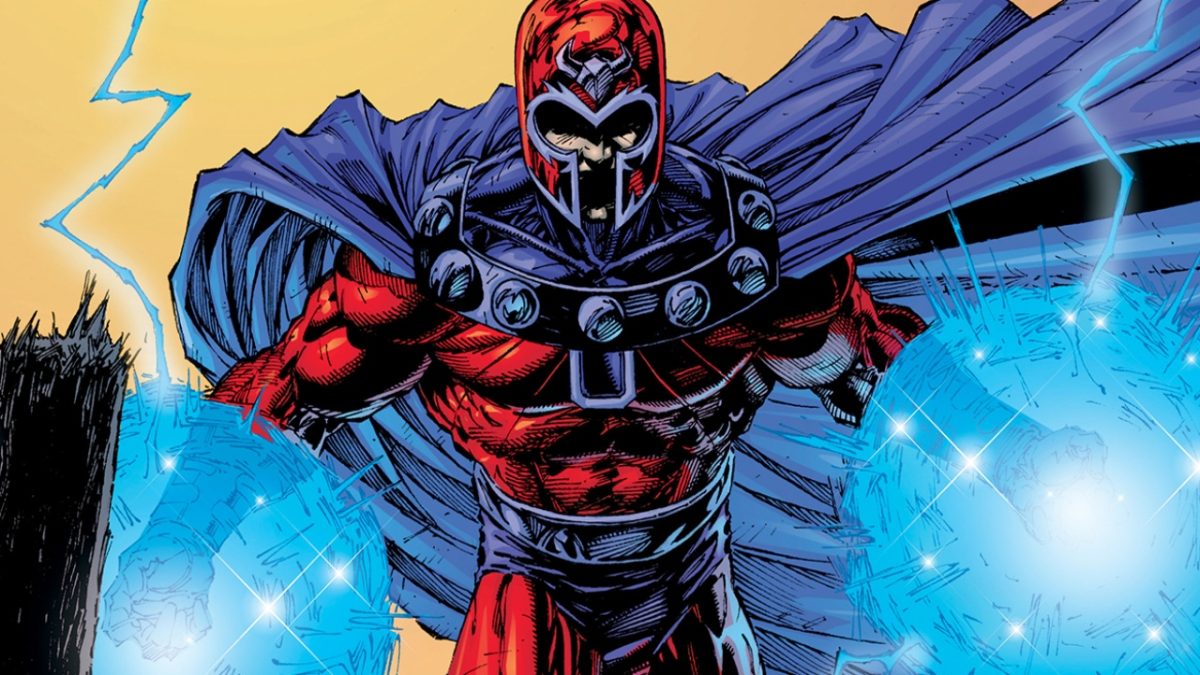 Magneto will soon arrive in the MCU, and fans are curious about how Marvel Studios will approach his origin story. In 2000’s X-Men, the movie begins by showing Erik Lehnsher entering Auschwitz as a young child, with the trauma causing him to first manifest his ability to control metal.

Ian McKellen was the right age to for this origin to make sense back then, but how can the MCU introduce a new version of Magneto in the 2020s that maintains the Holocaust victim status that’s so key to understanding his motivations? Even those born in the Nazi death camps are now in their late 70s, and in any event, we suspect Marvel Studios would prefer a version more in line with Michael Fassbender’s younger Magneto than McKellen’s.

One fan has an interesting idea:

But there’s a problem here. Michelle Pfieffer’s Janet van Dyne was trapped in the Quantum Realm for 30 years, and when she emerged, she was much older than when she went in. This implies that time doesn’t move differently in this subatomic world, so even if Magneto was placed into it in the 1950s or 60s, he’d still come out as an old man.

Another fan comes up with what might be a better option:

Magneto being a dark mirror of Steve Rogers would be a fun take, as holding a serious grudge against the Nazis and contending with the modern world after so long on ice would doubtless make for an intriguing story, and it’d make sense for Bucky himself to get involved as a fellow World War II veteran.

However it happens, we hope the MCU finds a way to maintain his backstory as a Holocaust survivor, as it gives a new dimension to his rage that takes him way beyond a regular supervillain. Fingers crossed we get some hints as to a mysterious man with power over metal in upcoming projects.