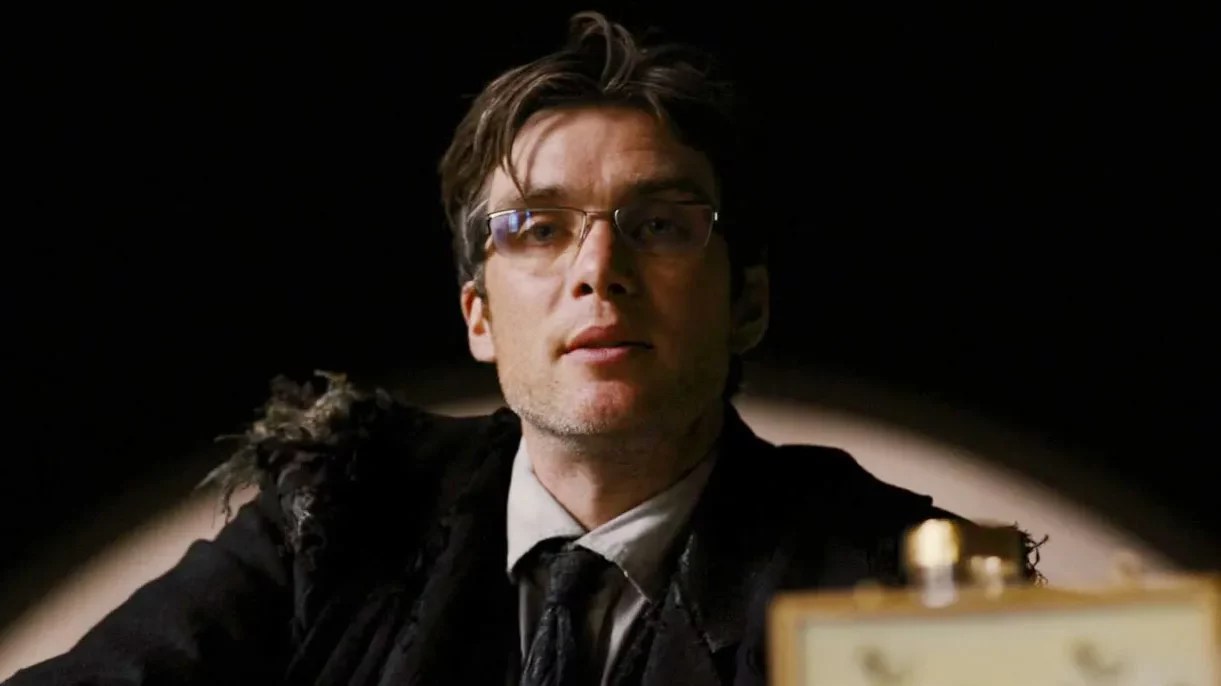 Given the sheer volume of cape-centric projects hitting theaters and streaming outlets in recent years, it’s no wonder that actors have been crossing lines from DC to Marvel and vice-versa with increasing regularity. Most recently, Christian Bale made waves for taking on the role of Gorr the God Butcher in Thor: Love and Thunder.

Bale’s move to join the MCU was a big one. After all, he previously portrayed a member of DC’s Trinity — and arguably its most popular character overall – in Batman. Moreover, his efforts in Christopher Nolan’s Dark Knight trilogy may represent the high-water mark for DC character adaptations.

The former Caped Crusader’s move to Marvel has generated a buzz within the comic fandom, inspiring the geek masses to speculate on which actor might make the jump next. Over on Reddit, fans have been pushing their own picks and debating the merits of various actors in a variety of roles.

One name that came up early and often was that of Bale’s trilogy co-star, Cillian Murphy.

Murphy, of course, played Dr. Jonathan Crane, a.k.a. Scarecrow in all three of Nolan’s films. However, his best and most extensive work came in Batman Begins. More recently, he’s drawn raves for his work as Thomas Selby on the BBC series Peaky Blinders.

Redditors have pitched him for a number of iconic roles in upcoming MCU projects. That said, there was one role that looks to be of particular interest to them:

So far, we have seen Julian McMahon and Toby Kebbell play Doctor Doom in the old Fox superhero universe. With the Fantastic Four franchise now back in Marvel’s hands, though, there’s hope that we may see that Doom, along with Reed Richards, Sue & Johnny Storm and Ben Grimm, portrayed in a more memorable way.

Whether Murphy would actually consider joining the MCU is difficult to say, though. During a 2016 interview with Vulture, he confessed, “My kids love the Marvel movies, but I don’t know. I don’t watch them.”

Other actors that were mentioned for the Doom role specifically included Stephen Moyer, Daniel Craig, Tobias Menzies and Nikolaj Coster-Waldau.

Henry Cavill‘s name is one that came up multiple times in the thread, with some having the opinion that he’d be a fit for the X-Men universe as Scott Summers, a.k.a. Cyclops. Others, meanwhile, leaned hard into the rumors that, with his time as Superman likely done, he has his sights set on playing Marvel’s Brian Braddock/Captain Britain.

For his part, Cavill has even expressed a level of excitement about making the jump from DC to Marvel for the Captain Britain role. Via The Hollywood Reporter:

“I’m never going to say a Marvel character that is already being played by someone else because everyone’s doing such an amazing job. However, I have the internet and I have seen the various rumors about Captain Britain and that would be loads of fun to do a cool, modernized version of that — like the way they modernized Captain America. There’s something fun about that, and I do love being British.”