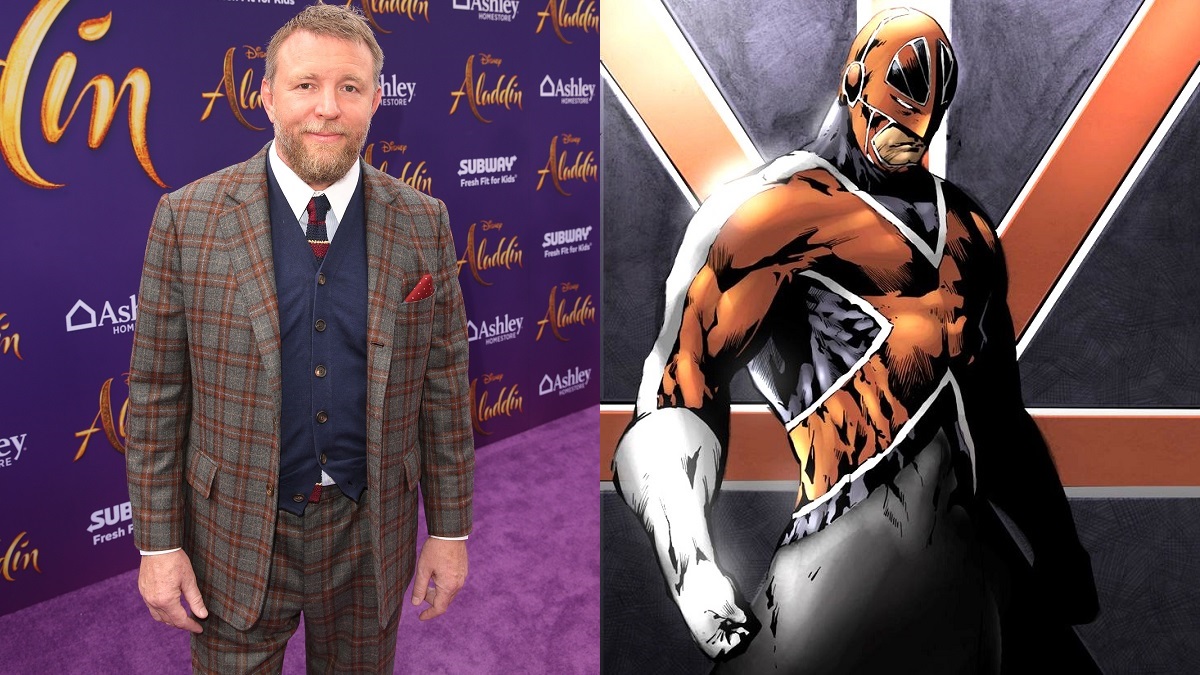 On the surface, localized superheroes sounds like another way for the Marvel Cinematic Universe to continue monopolizing the market for individuals with heightened senses, but Avengers: Endgame did confirm that Captain Britain exists within the mythology, thanks to a throwaway reference from Hayley Atwell’s Peggy Carter.

We’ve been hearing rumors for years that Brian Braddock is on his way to live-action, but as of yet nothing substantial has even come close to materializing. Of course, Kevin Feige and his secretive cohorts literally have dozens of projects in development that we know absolutely nothing about, so Captain Britain could very well turn out to be one of them.

Either way, fans know exactly who they don’t want to direct any prospective feature film or Disney Plus series, and that’s Guy Ritchie. Having been tenuously linked with Captain Britain a while back (something that was never acknowledged in any concrete capacity), MCU enthusiasts are pretty firm in letting it be known they don’t want him anywhere near it.

Ritchie isn’t a bad director or writer by any stretch, but outside of the Sherlock Holmes blockbusters and The Man from U.N.C.L.E., his big budget track record is hardly great. Even Disney diehards were up in arms when he was revealed to be helming the live-action Hercules remake, and they tend to be a largely forgiving bunch at the best of times.

At the end of the day, though, Captain Britain isn’t in the works as far as we’ve been made aware, but the people have spoken nonetheless.