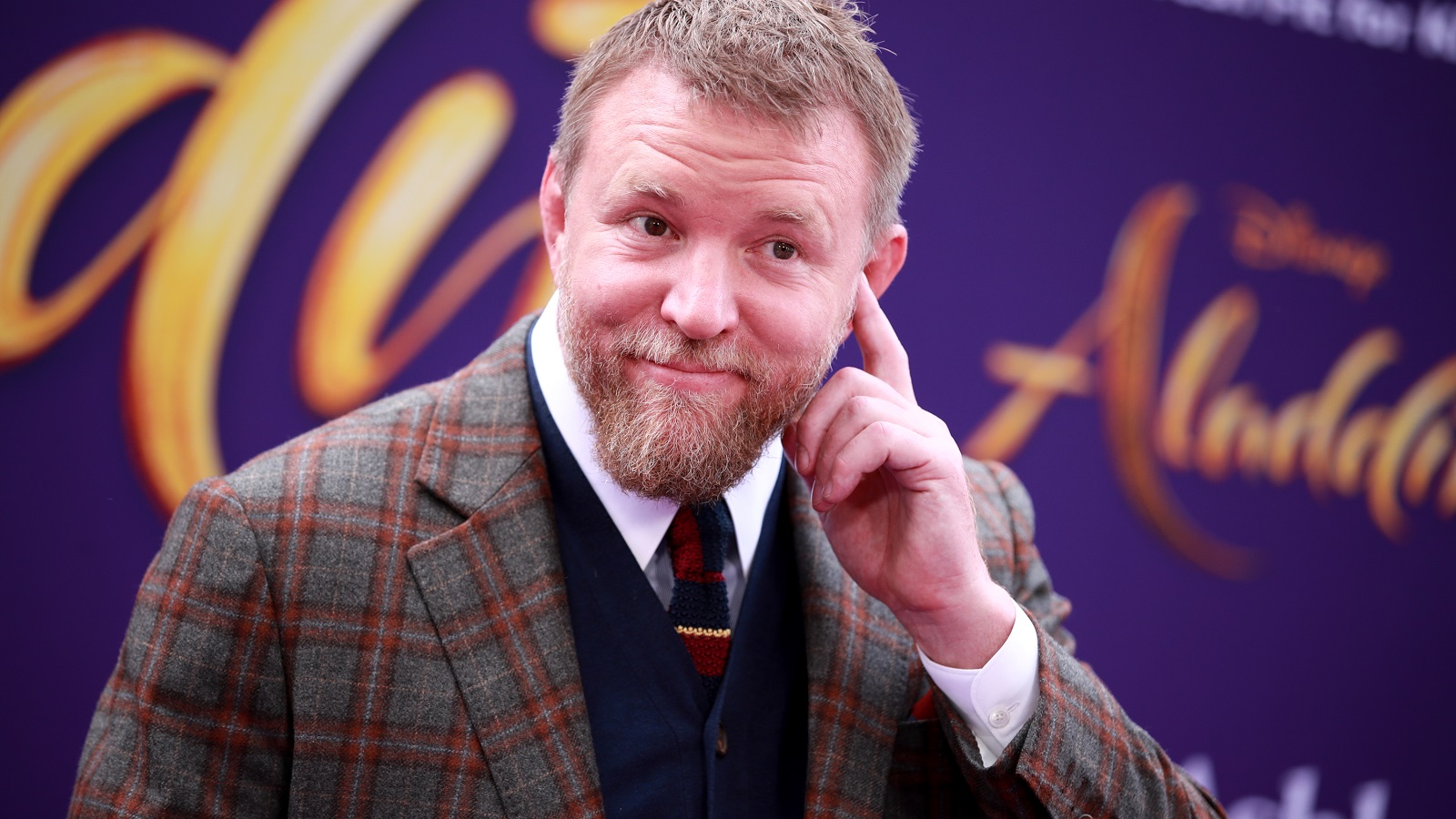 To paraphrase the old saying; inside of Guy Ritchie there are two wolves. One of them is the director of acclaimed crime capers like Snatch, The Gentlemen, and Wrath of Man, while the other helms thoroughly mediocre blockbusters like King Arthur: Legend of the Sword, and Disney’s live-action Aladdin remake. Rarely have the two ever met, but maybe it’ll happen when the filmmaker calls action on the Mouse House’s upcoming Hercules.

To be fair, Ritchie’s Sherlock Holmes movies with Robert Downey Jr. were massively entertaining and made over $500 million apiece at the box office, while Aladdin sailed past the billion-dollar threshold, and The Man from U.N.C.L.E. remains an underrated gem that didn’t deserve to go down in flames during its theatrical run.

That being said, the news that he was getting back into the Disney business to bring a beloved fan favorite to life hasn’t gone down particularly well with the online community, as you can see from some of the reactions below.

The Expendables, Godzilla, Wonder Woman 1984, Mortal Kombat, and Shang-Chi and the Legend of the Ten Rings writer Dave Callaham is penning the script, and the Russo brothers are co-producing through their AGBO banner, so there’s plenty of blockbuster experience attached to Hercules.

Of course, that isn’t exactly a guarantee of quality, but the lukewarm reception to have greeted Aladdin has seen Ritchie’s appointment met with a less enthusiastic reception than the studio would have liked, even if it’s an entirely predictable one based on how the target audience felt about his last Disney-backed effort.