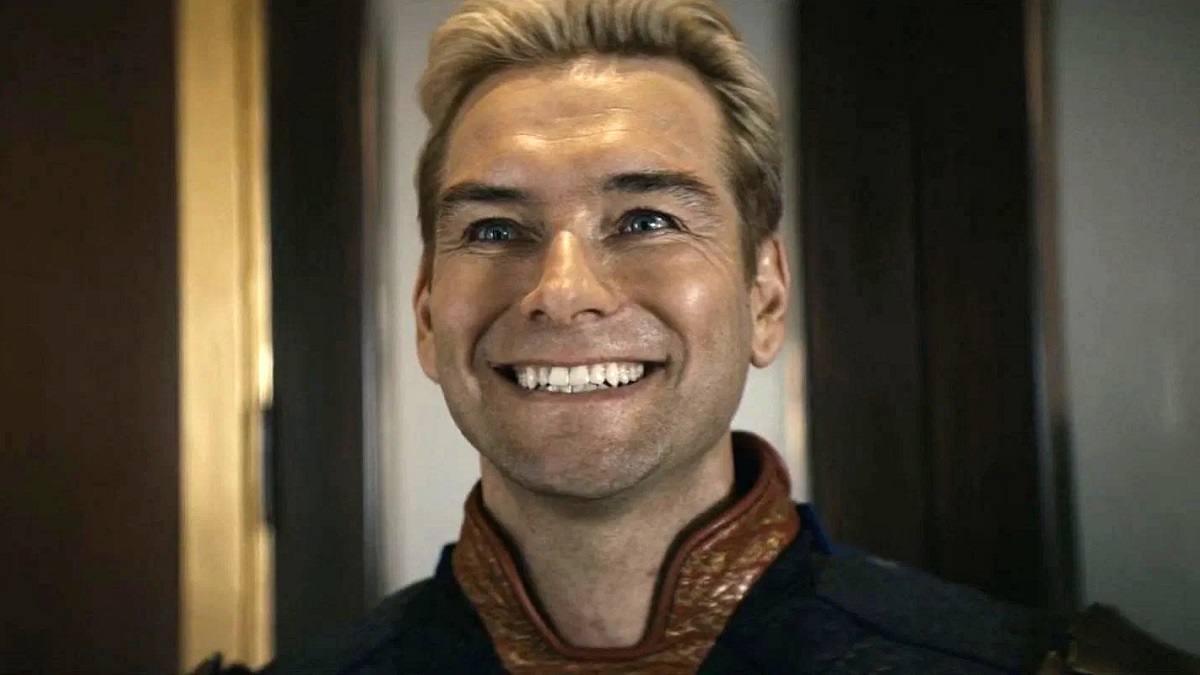 The main driving force of The Boys season 3 so far has been the surreptitious plan being put into action to kill Homelander, with both Billy Butcher’s titular team and members of the Seven seeking a weapon capable of taking out the demented public face of Vought’s superhero division.

Unfortunately, his grasp on sanity is getting looser with each passing episode, and his televised outbreak even managed to win him more public support, which puts the omnipotent Supe in a more powerful position than ever before in more ways than one. Given the recent season 4 renewal, we’ve got a sneaking suspicion Antony Starr will live to fight another day, but fans over on Reddit have been stirring up an entirely different and altogether more interesting debate.

As you’d imagine, Marvel Cinematic Universe supporters were instantly calling for Ant-Man to be sent up Homelander’s butt, something we’ve already seen inspire The Boys. Getting brutally honest, though, most folks conceded the only real threats presented by any active or former members of the Avengers would come from either Wanda Maximoff, Thor, the Hulk, or Captain Marvel.

It sounds harsh, but they’ve got a point; everyone who isn’t an immortal alien, all-powerful intergalactic adventurer, or reality-shifting witch would be little more than cannon fodder were Earth’s Mightiest Heroes ever to do battle against Homelander, who would be more than capable of reducing almost the entire roster of the MCU’s marquee costumed crimefighters to smoldering piles of ash and/or goo without breaking into anything even resembling a sweat.