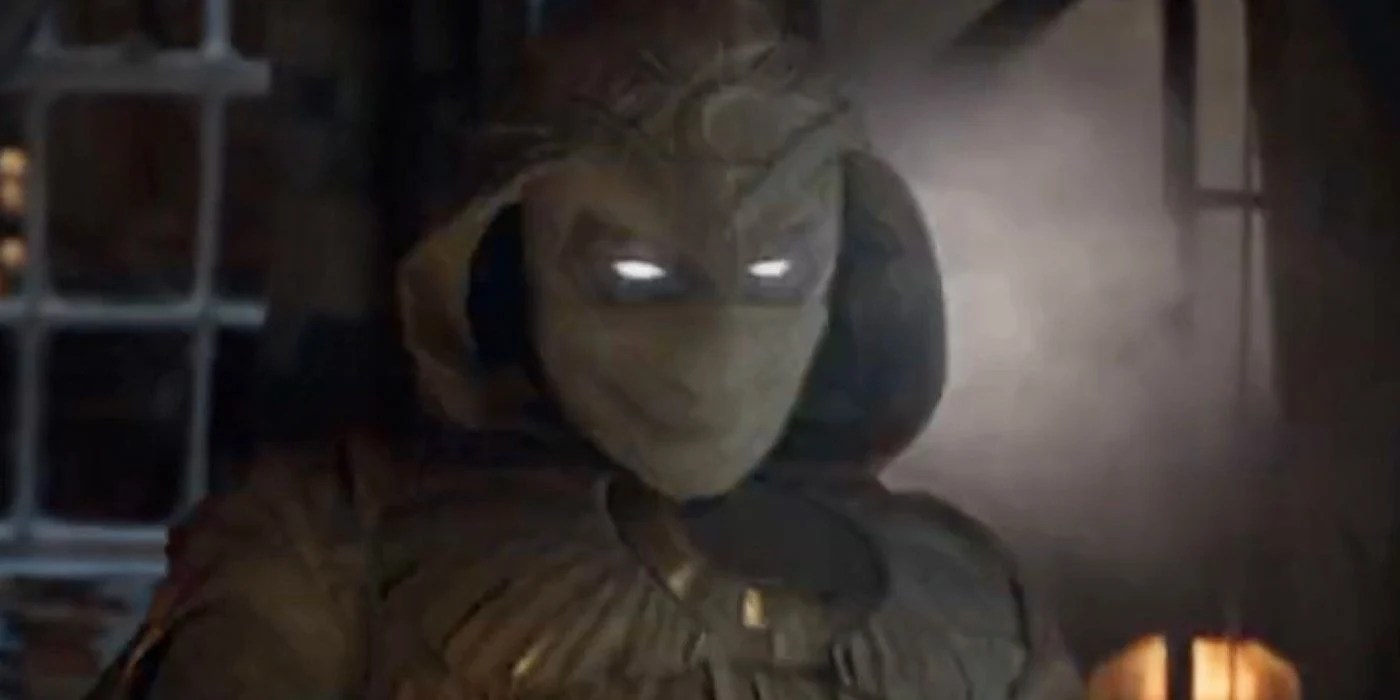 On Saturday, it was announced via Twitter that the first full trailer for one of the newest entries into the Marvel Cinematic Universe, the Disney+ series Moon Knight, would be dropping this Monday.

The trailer will make its world premiere at some point during the ABC/ESPN broadcast of Monday’s NFL Super Wild Card bout between the Arizona Cardinals and Los Angeles Rams.

However, that’s not the only thing the trailer has going for it.

In what is either a master marketing stroke or a wild coincidence, that day – January 17 – will also mark the next occurrence of a full moon, as noted by Space.com. To be precise, the moon will be fully illuminated at 6:48 p.m. EST. However, it will appear full to the average moon-watcher before and after that moment.

In the comics, Marc Spector, a.k.a. Moon Knight – who will be portrayed by Golden Globe winner Oscar Isaac – is a former U.S. Marine who becomes an avatar of the Egyptian moon god Khonshu. He’s charged by the god with redeeming himself after a life filled with violence by protecting justice and defending the innocent.

The live-action adaptation will co-star May Calamawy and Ethan Hawke.

Writer Jeremy Slater (The Umbrella Academy, The Exorcist) has been tapped as Moon Knight’s head writer. After getting the gig, he took to Twitter to say that “joining the MCU is the single greatest honor of my career.”