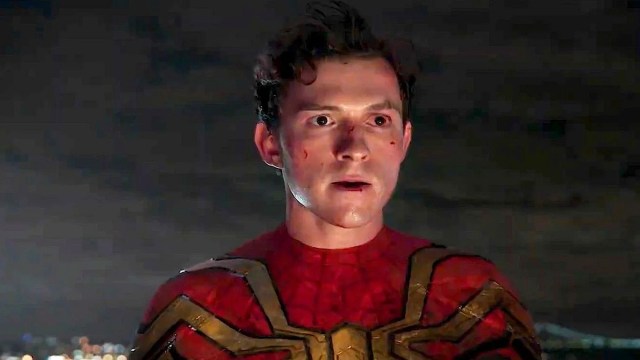 Marvel‘s phase four is now in full swing, and there’s been a lot of variety within its offerings. Despite their differences, all of these films share some qualities, and one Marvel producer has revealed the central theme between them all.

Speaking on the Empire Spoiler Special Podcast, cited by TheDirect, Marvel producer Richie Palmer dove deeper into the MCUs current phase calling it “all a reaction”.

“Phase 4 is all a reaction – and I don’t mean on our part as filmmakers, I mean the characters – it’s a reaction to the trauma of Avengers: Infinity War and Endgame. We’re still feeling those effects in these movies years later.”

For fans who have seen the recent MCU films including Thor: Love and Thunder, Doctor Strange in the Multiverse of Madness, and Spider-Man: No Way Home, this idea shouldn’t come as any surprise.

Going further, Palmer explained that this theme was explicitly mentioned to actress Elizabeth Olsen regarding her character Wanda Maximoff.

“It’s also something we spoke to Elizabeth Olsen about every step of the way, that for her, Wanda’s full journey is leading to a moment of accountability. And we think she’s gotten there.”

Palmer noted the differences between how a character like Wanda has dealt with “losing everything” in comparison to Peter Parker at the end of No Way Home.

He says Peter Parker dealt with this by completely letting Spider-Man take over, similarly, Wanda did the same with the Scarlet Witch. The difference here obviously is the fact that Spider-Man is a hero and Scarlet Witch is a force for evil.

As we continue with phase four, fans should expect this theme to continue showing up as other characters within the MCU deal with the fallout from the latest Avengers offerings.

Next up is Black Panther: Wakanda Forever which will arrive in theaters on Nov. 11, 2022.