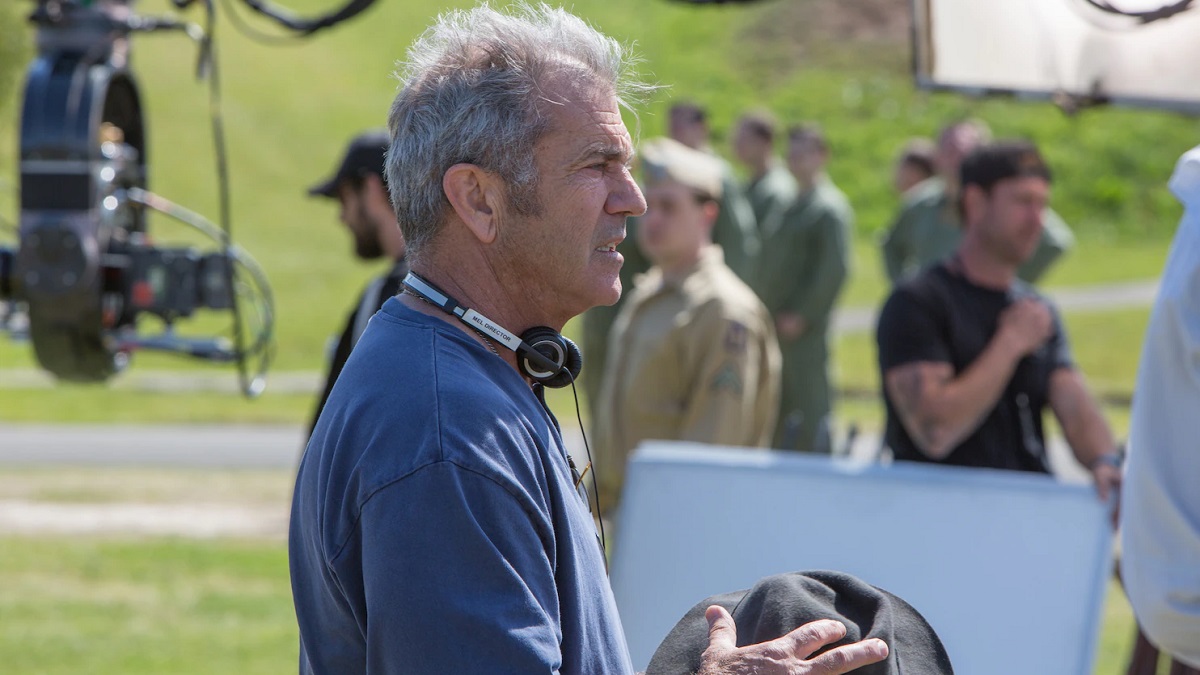 When David Zaslav was appointed CEO of the freshly-renamed Warner Bros. Discovery, he made it perfectly clear that releasing high-profile movies directly to HBO Max was no longer on the agenda. With that in mind, it’s beginning to get a little worrying that we haven’t heard anything concrete on Lethal Weapon 5 for a long time.

Veteran director Richard Donner was planning to reunite Mel Gibson and Danny Glover for a fifth and final adventure, but when the Superman and The Goonies director passed away, Academy Award-winning filmmaker Gibson took over behind the camera. Initially announced as a streaming exclusive, any new information on the project has been hard to come by.

However, a new report from World of Reel hints that Lethal Weapon 5 could end up being placed on the back burner in favor of another Gibson-helmed sequel, with the outlet intimating that the long-gestating follow-up to The Passion of the Christ Could shoot in the middle of this year.

The original may not have been to everyone’s taste, but the target demographic couldn’t get enough, with the unflinchingly violent religious epic hauling in $612 million at the box office on a $30 million budget to become one of the highest-grossing and most profitable R-rated features of all-time.

It’s been 19 years since the first Passion, and 25 since Lethal Weapon 4, but we know which one the majority would rather see happen. At the end of the day, though, the ball likely remains in Gibson’s court as to which one takes precedence.