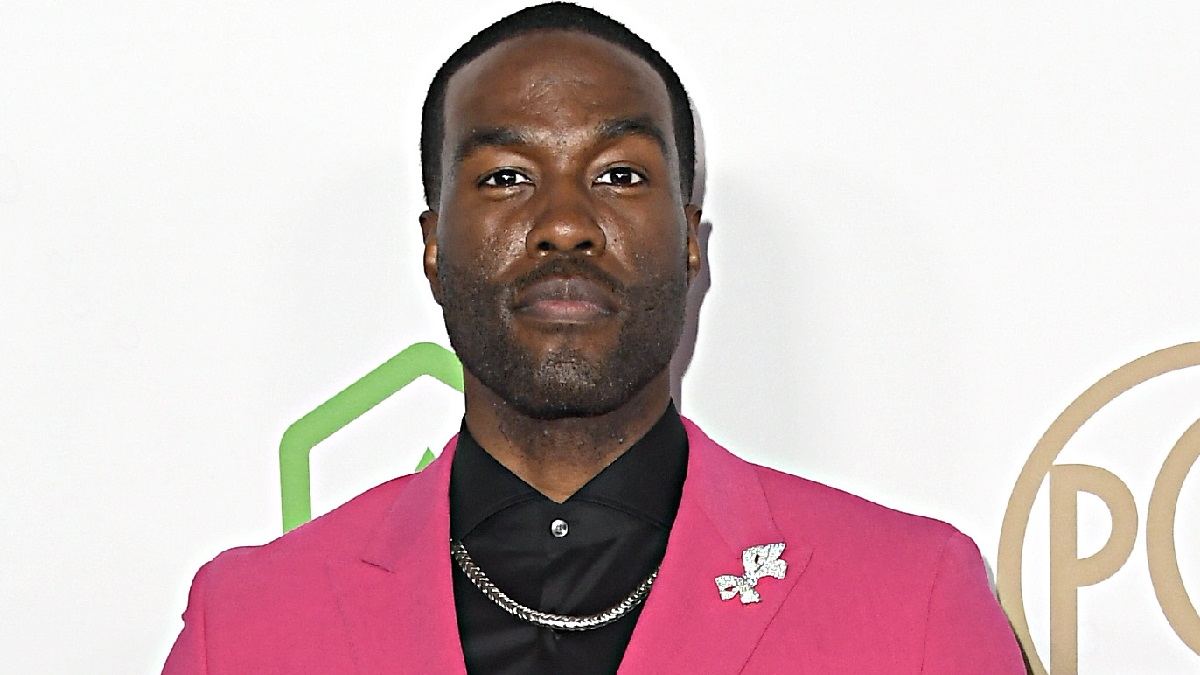 Individually, Michael B. Jordan and Yahya Abdul-Mateen II are a pair of the fastest-rising and most popular young stars in the industry, so the prospect of having them team up for a new project is a hugely exciting one.

That’s exactly what we’re getting, after The Hollywood Reporter revealed that the duo are set to collaborate on Amazon’s dramatic thriller I Helped Destroy People, based on a 2021 article in the New York Times that revolved around a whistleblower detailing religious and racial profiling in the FBI.

Abdul-Mateen II will star in the lead role of Terry Albury, an FBI agent who infiltrated Muslim communities in the wake of 9/11 due to his status as the sole Black agent at his bureau. 16 years later, he became so disillusioned that he began handing classified documents over to the press in an effort to try and expose a fatally flawed system.

The Candyman and Aquaman star will produce through his recently-founded Eleven10 production company, while Jordan will be part of the producorial team via his Outlier Society, although he hasn’t been confirmed for an onscreen role.

Hand of God creator Ben Watkins has been tasked to write the screenplay, but no director has been named as of yet. I Helped Destroy People has the potential to be an incendiary cautionary tale of a federal entity abusing its power and reach, one that’s destined to draw a huge number of viewers now that Abdul-Mateen II and Jordan have come aboard on either side of the camera.