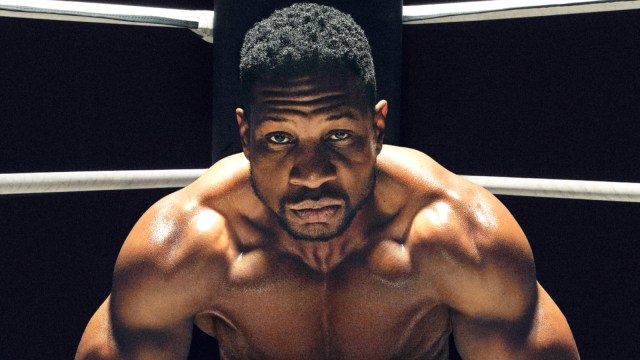 Ever since the character poster first dropped for Jonathan Majors’ character in the forthcoming Creed III, movie fans have been dying to find out more about his origins. Now, director and star Michael B. Jordan is shedding some light on Majors’ character, and despite many fan theories floating around, it turns out to have nothing to do with Mr. T’s Clubber Lang from Rocky III.

During a recent Creed III press conference that We Got This Covered attended, Jordan confirmed that Majors’ character is indeed the “antagonist” of the film, as many people had already put together. However, just as the trailer hinted at, Majors’ Damian “Dame” Anderson has a “pivotal” connection to Adonis Creed’s past.

“The character Damian you’ll find out more about, but definitely a pivotal person and a pillar in Adonis’s life that kind of, you know, that comes back around and needs to kind of get addressed,” Jordan explained.

What the initial trailer had revealed was that Damian was somebody who spent some time with Adonis and the two basically got into trouble together at a young age. But Damian was locked away in prison for many years and Adonis eventually turned his life around on the outside by becoming a prominent boxer. Now, Damian is out of prison and he is reconnecting with Adonis. We don’t know very many details beyond that but the simple fact that Adonis and Damian each have a solo character poster — with each of them positioned on opposite corners of the ring — it seems obvious that a match between the former friends is all but inevitable.

During that same press conference, Jordan described Majors’ as “extremely talented” and “incredible” to work with. Jordan also heaped praise upon returning star Tessa Thompson, who is once again portraying Bianca in the threequel, saying, “She’s a rock.”