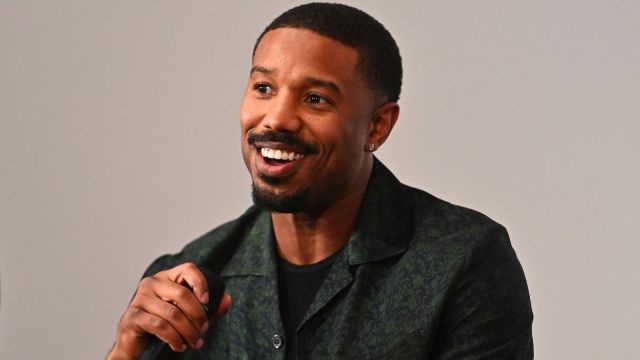 Michael B. Jordan announced that his upcoming film Creed III would attempt to normalize the portrayal of the Deaf community on screen, as the characters will be seen using American Sign Language. This comes as the industry opens up conversations about representation, especially in modern media.

Jordan said during a recent press conference that representation of other communities was something they “took very seriously.” He also mentioned that the film would explore the character of Bianca, who’s Deaf, and how she’d turned her deafness “into a superpower”.

“I think naturally it was the right evolution of the Creed family. Dealing with ASL in Bianca’s character, from since CREED I and how that evolved to her becoming a mother and the possibility of our child being hard of hearing, ultimately being deaf and how the family evolves. How do they grow? How do they deal with that obstacle and turn it into a superpower? You know what I’m saying? It was a community of people that didn’t really get true representation as much as they should. And we use this as an opportunity to do that.”

Jordan also mentioned that he didn’t want the audience to feel sympathetic or feel like the film was trying to highlight something. Instead, he wants the audience to understand that “this is normal.” In order to make this work, Jordan ensured that they had the right resources and that the cast and crew were taught how to appropriately approach this.

“Hopefully in watching this movie, you feel it, but it’s not, in a way… We’re not trying to highlight it in a way… there’s no sympathy there. We’re just normalizing it, you know? And I think it was something that was really important for us to do throughout this story. So we have incredible interpreters and resources that we leaned on to make sure we got it right.

“And it was something that we took seriously on this movie.”

‌Creed III is one of an increasing number of films that have used sign language on screen. Apple TV’s Coda was praised at this year’s Academy Awards, as Troy Kotsur became the first Deaf actor to win Best Supporting Actor. Meanwhile, an episode of Bluey featured a child character that used sign language. In 2018, sign language was heavily utilized in the horror film A Quiet Place, as people had to refrain from making noise to survive.

In addition, Creed III announced that Deaf actress Mila Davis Kent was cast in this film in an undisclosed role. The film is scheduled to come out in theaters on March 3, 2023.